The death of a rural North Platte man whose body was found floating in a canal in early June has been ruled a homicide.

Nicholas Legas, 68, was determined to have died of blunt force trauma and strangulation, according to a forensic pathologist report. The Lincoln County Sheriff’s Office released the information Monday morning.

The investigation of the case continues.

The initial incident was reported about 11 a.m. June 8 after

Co-workers discovered Legas’ body in a Nebraska Public Power District canal June 8 after he did not show up for work that morning and they were unable to contact him.

The Sheriff’s Office, North Platte Fire and Rescue and the Lincoln County Dive Team responded to the scene, about seven-tenths of a mile west of Wagon Trail Road. Legas’ vehicle was located on Hershey Dickens Road, several miles upstream from where his body was found.

The victim was stabbed once in the abdomen. His injuries were serious but not life-threatening, police say.

The man told investigators that he had purchased the marijuana in the Sacramento, California, area and was headed back to South Carolina, where he had intended to sell it.

One of the deputies suffered a dislocated finger in the struggle to restrain the 25-year-old, who also spit at the law enforcement officers. 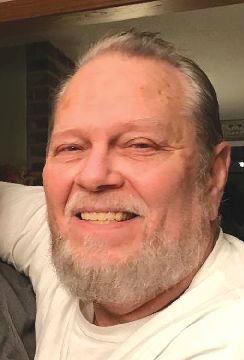 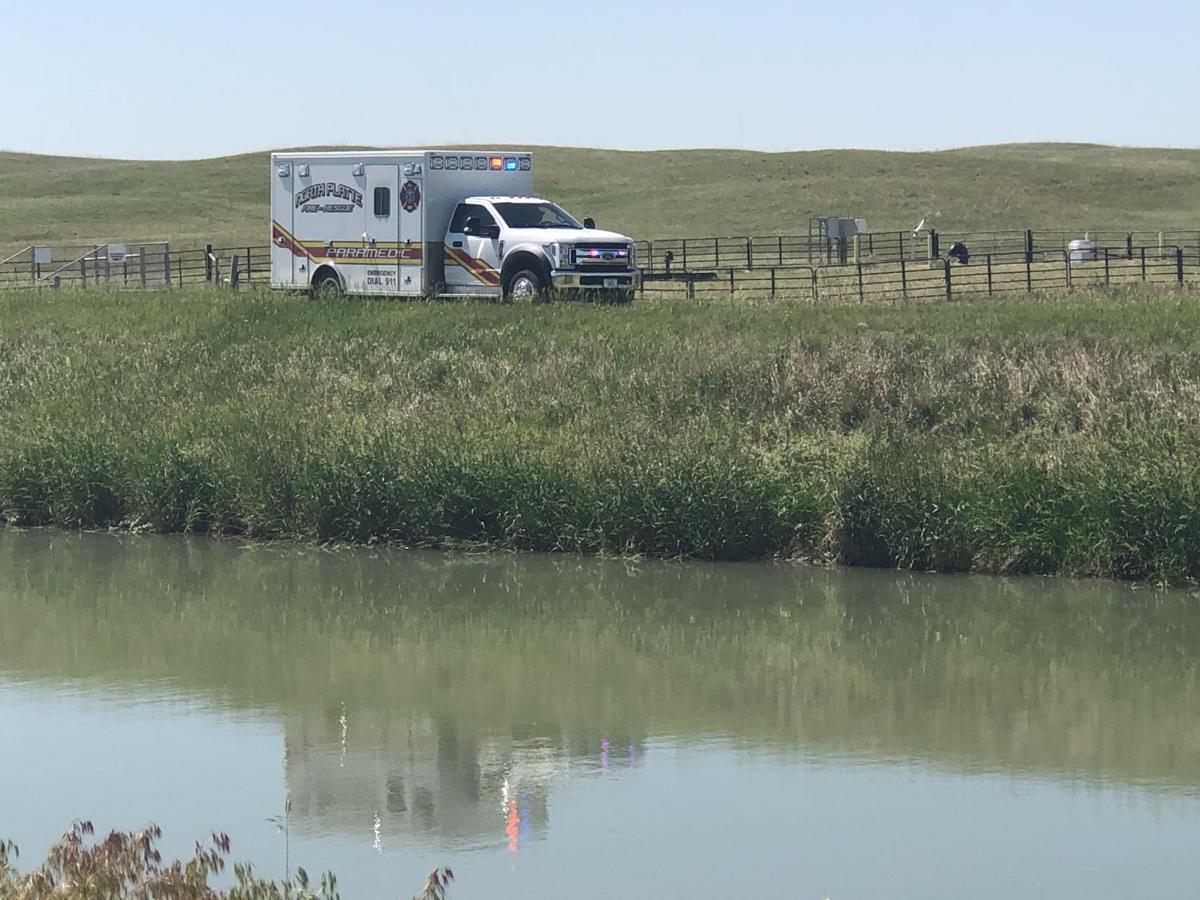 An ambulance sits  alongside a Nebraska Public Power District canal where the body of a man was pulled out of the water Monday. The incident happened about seven-tenths of a miles west of Wagon Trail Road along the canal system.