In Lincoln County District Court, Martinez, 18, pleaded no contest to second-degree murder and possession of a stolen firearm. Prosecutors are seeking 60 years in prison.

Turner, 18, pleaded no contest to taking possession of items from an individual by force or violence. The Class 2 felony charge carries a maximum sentence of 50 years.

They will be sentenced Dec. 18.

Pohlmeier, 22, was shot Sept. 14, 2018, during an alleged drug deal at Centennial Park in North Platte. Lincoln County Attorney Rebecca Harling said during the Martinez hearing that the co-defendants had made a deal over the social media app Snapchat to pay $180 for an ounce of marijuana.

When it became apparent that the marijuana was not going to be paid for, Pohlmeier apparently lunged into the car that Turner and Martinez were in to retrieve the drugs, and Martinez shot him twice with a .22 caliber handgun.

Harling said Pohlmeier was then pushed out of the vehicle and Martinez shot him four more times.

Harling said Turner and Martinez returned to Grand Island and attempted to get rid of evidence. The gun was buried, the clothes they wore were destroyed, and Martinez smashed his cellphone. They were both arrested about a month later.

Both Martinez and Turner were initially charged with first-degree felony murder and using a firearm to perpetrate a felony.

Both had been scheduled for jury trials in November. Attorneys for both defendants said the plea agreement offer had been in place for a while.

“Given the seriousness of the charges ... I think it’s a good resolution,” said Turner’s co-attorney Robert Lindemeier. “(Turner) certainly was not the main actor (in the case). We felt if we could avoid the murder charge, that was as good as we could do. It is a sad situation. There is nothing positive to say when somebody has lost their life and you have two young kids who are going to be incarcerated now for quite a long haul.”

Nine members of Pohlmeier’s family sat in the front two rows of the courtroom, directly across from 13 family members of the co-defendants.

Both defendants said little in court other than one-word answers to questions that Judge James E. Doyle IV asked during the proceedings.

In July, Doyle denied Martinez’s motion to suppress statements that he made in an interview at the Grand Island Police Department after his arrest Oct. 11, 2018.

Lancaster had argued that the statements were taken in violation of Martinez’s right to counsel and that he did not “knowing and intelligently waive his Miranda rights.”

In the same ruling, Doyle also denied a motion to suppress evidence from Martinez’s cellphone and cellphone towers from Centennial Park on the day of the shooting.

Last October, the Nebraska Court of Appeals upheld a lower-court ruling to deny a motion to transfer the Martinez case from district to juvenile court.

Martinez’s appeal contended that the district court abused its discretion in denying the motion. The Court of Appeals affirmed Doyle’s decision in its Oct. 15, 2019, ruling.

Watch Now: Can you transmit COVID after vaccination?

Watch Now: Can you transmit COVID after vaccination?

Teens sent to prison in 2018 killing at Centennial Park

On Monday, attorney Robert Lindemeier filed motions for discovery and depositions in the case and also for experts in psychology and domestic abuse.

The man's warrant was out of Calhoun County, Michigan. Police spokesman Officer Matt Elder said the man has been living in the North Platte area for a few years.

A 19-year-old Maxwell man is charged with two felonies for the alleged sexual assault of a female juvenile on Nov. 24.

A 34-year-old Wallace man is charged with two felonies after an alleged stabbing Sunday afternoon that hospitalized another man.

District Judge Richard Birch overruled a plea in abatement for Harlie E. Saathoff, who is charged with second-degree murder and the use of a deadly weapon to commit a felony in the fatal stabbing of a 20-year-old North Platte man on Nov. 12.

District Judge Richard Birch said the probation, which was recommended over a prison term in a pre-sentence investigation, was unusual given the seriousness of the charge.

McCook man charged in connection to December shooting in Palisade

Benjamin Farr is suspected of second-degree assault, use of a deadly weapon to commit a felony, possession of a deadly weapon by a prohibited person and unlawful discharge of a firearm, according to a Nebraska State Patrol media release.

Sheriff Terry Wagner said Christian Alexander was shot first after pointing a gun at a State Patrol trooper, then at two troopers and a Lincoln officer, identified by acting Police Chief Brian Jackson as Jesse Hilger, after the SUV came to a rest.

Herbert H. Russell was arrested Aug. 13 after a woman reported that she was sexually assaulted at Russell’s North Platte residence on the night of Aug. 12 and again early the next morning, 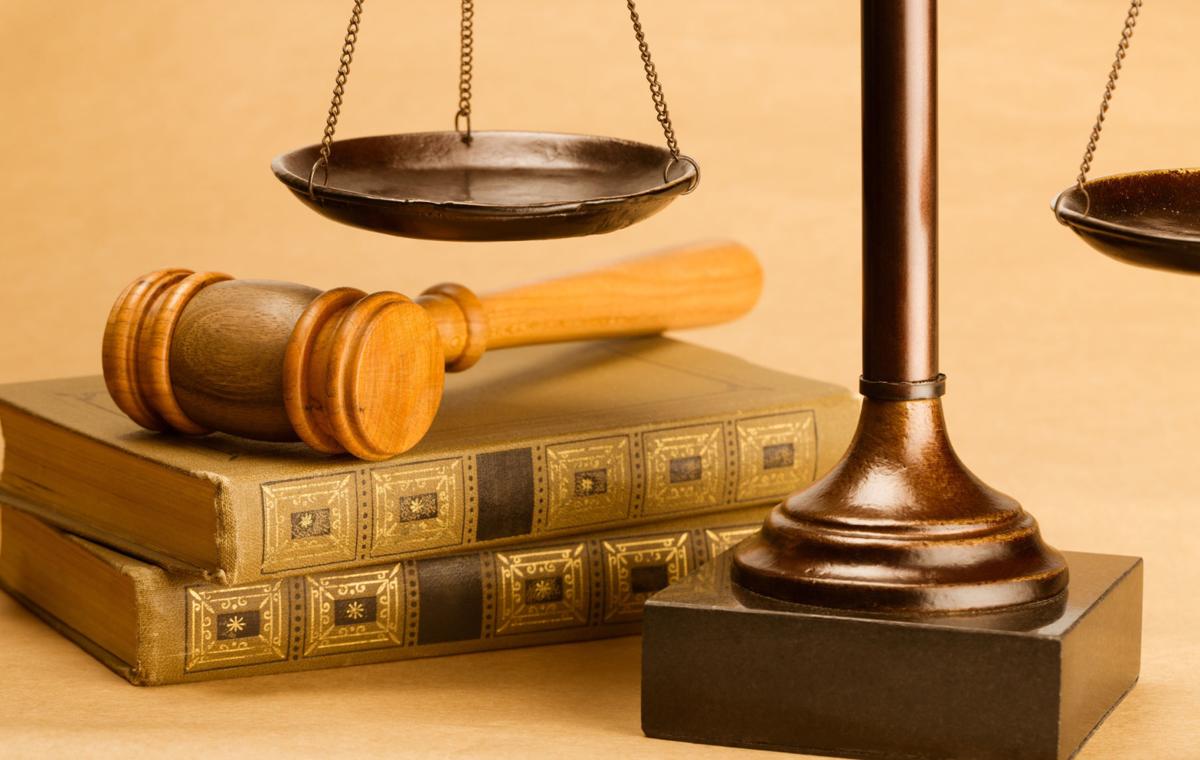