Senior Jonathan Brouillette, newspaper layout editor, won the highest award for his original anti-tobacco advertisement “Vaping & COVID.” It is the second time he has won the award.

Senior Sophia Walsh, newspaper editor in chief, received the highest recognition in newspaper layout for her cover design of the November issue.

Senior Chloe Walchesky, yearbook staff writer, scored the top honor for her story on a senior athlete and poet.

Other NPHS winners include:

The latest lawsuit follows a Title IX complaint by nine women, former and current students, including some Husker student-athletes, who also alleged the university failed to adequately respond to their claims of sex discrimination.

The North Platte Catholic Schools’ Irish Fest will net around $23,000 for school operations and tuition assistance, despite having to cancel the in-person event due to COVID-19 safety concerns.

The film titled “The Mind Inside,” Episode 3, will be streaming online beginning Thursday at iloveps.org/TMI.

“You hear the word accountant and think, oh, he’s just a numbers guy,” said Tina Smith, NPPS director of communications. “But Stuart is more than a numbers guy.” 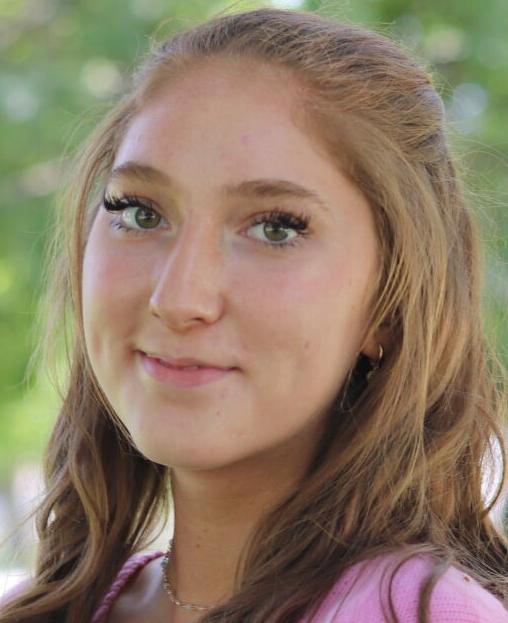 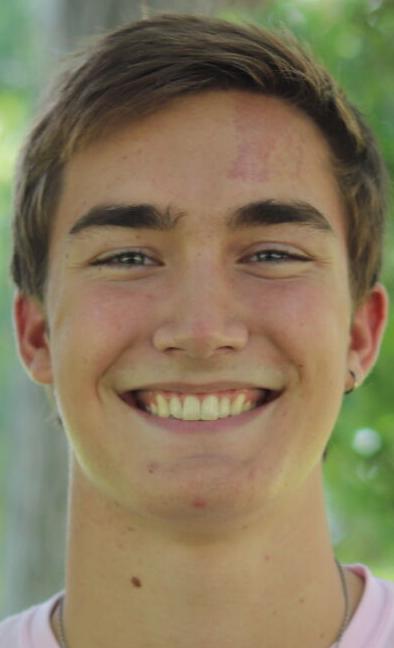 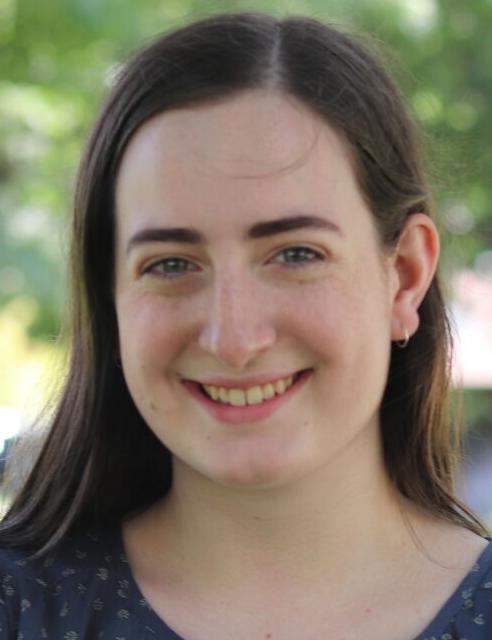