Nebraska’s doctors are stepping up to help restore a historic hospital founded by the nation’s first Native physician.

The Nebraska Medical Association just launched a fundraising effort to encourage doctors to donate to the final phase of restoration work on the long-closed Walthill hospital founded by Dr. Susan La Flesche Picotte.

Dr. Britt Thedinger, an Omaha ear doctor and surgeon, said he was astounded a couple of years ago to learn the story of Picotte, who, after years of using a horse and buggy to visit her patients on the Omaha Indian Reservation, opened the hospital in 1913.

A friend, retired Omaha architect Gary Bowen, asked if he knew her story. It led to a reading of Joe Starita’s book, “A Warrior of the People: How Susan La Flesche Overcame Racial and Gender Inequality to Become America’s First Indian Doctor.”

“This is a remarkable woman who accomplished incredible things,” Thedinger said. “How did this go under the radar?”

It prompted the doctor, a former president of the Nebraska Medical Association, to join the effort to restore and reopen the historic Picotte hospital, and to ask fellow doctors to get involved.

“The physicians of this state need to know this story. She’s a colleague, she’s a member of our profession,” Thedinger said. “Our idea is to bring awareness of Susan La Flesche and her story, to honor her service, sacrifice and dedication.”

Restoration of the Picotte hospital, first launched in 2017 in conjunction with the Omaha Indian Tribe, already is underway.

A new roof was installed two years ago, and the original windows and lap siding of the wood-sided, 33-room structure have been restored.

Now, the nonprofit foundation behind the restoration work is seeking to raise the final $2.5 million to complete the job of turning the once-neglected hospital into a modern community center. It will include a medical/mental health/substance-abuse clinic for the tribe, as well as programs for youths, Native arts and culture, and a historical exhibit of Picotte’s life and work.

About a quarter of the money already has been raised, Thedinger said.

The daughter of the last traditional chief of the Omaha Tribe, Iron Eye or Joseph La Flesche, Picotte was born in a teepee before Nebraska became a state. She earned her medical degree in 1889. She declined more lucrative offers to serve more than 1,300 people over 450 square miles on the reservation.

Her hospital was the first built on a reservation without federal funding. It had 12 beds for general patients, five private wards, a maternity ward and an operating room. The structure was used as a nursing home until it closed in the 1980s.

Establishment of the Picotte Center is not the only commemoration underway of the doctor’s life. A bronze sculpture of Picotte will be dedicated on Nebraska Centennial Mall on Oct. 11, the first officially recognized Indigenous People’s Day in Nebraska.

For more information about the physicians' campaign, visit nebmed.org/drsusan. Others can donate by accessing the website drsusancenter.org.

Biden honors Powell as 'a dear friend and a patriot'

On Oct. 12, 1896, Buffalo Bill welcomed 15,000 visitors over two performances to an arena west of his own Scout’s Rest mansion.

A developer hopes to tap state and federal historic preservation tax credits to help rehabilitate the structure, which was built in 1904 and used as a town hall until 1966. 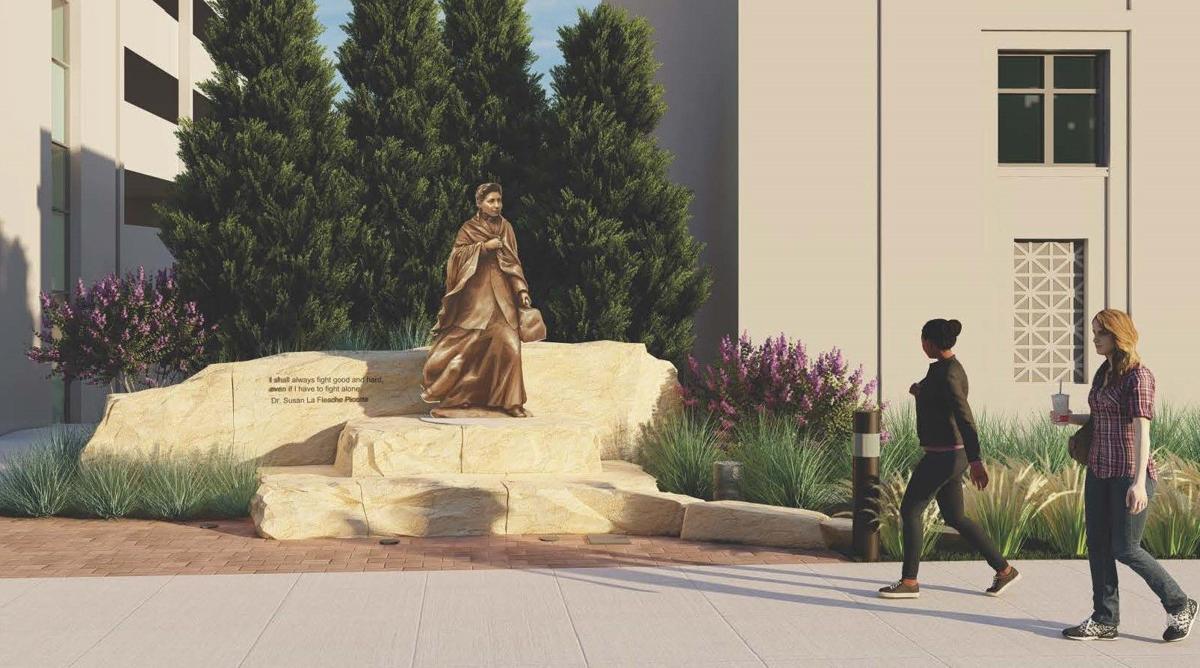 A rendering of a bronze sculpture of Dr. Susan La Flesche Picotte. The sculpture will be dedicated on Lincoln's Centennial Mall on Oct. 11, the first officially recognized Indigenous People’s Day in Nebraska. 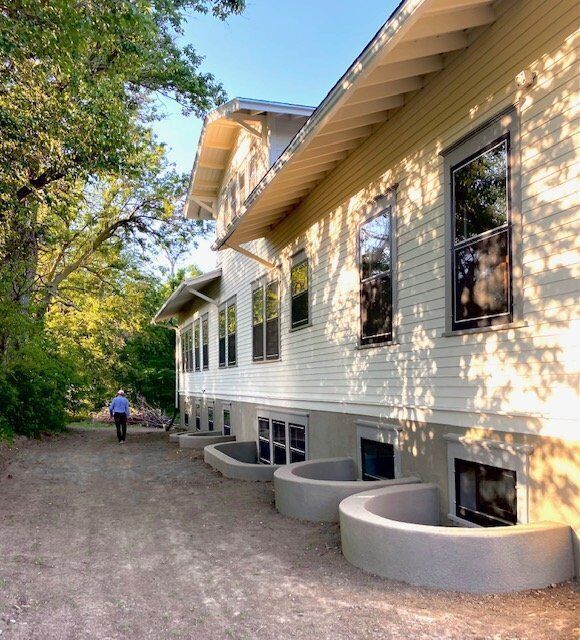 The Nebraska Medical Association is raising money to pay for work on the hospital founded by Dr. Susan La Flesche Picotte, the nation’s first Native physician. Restoration of the Walthill hospital already is underway. 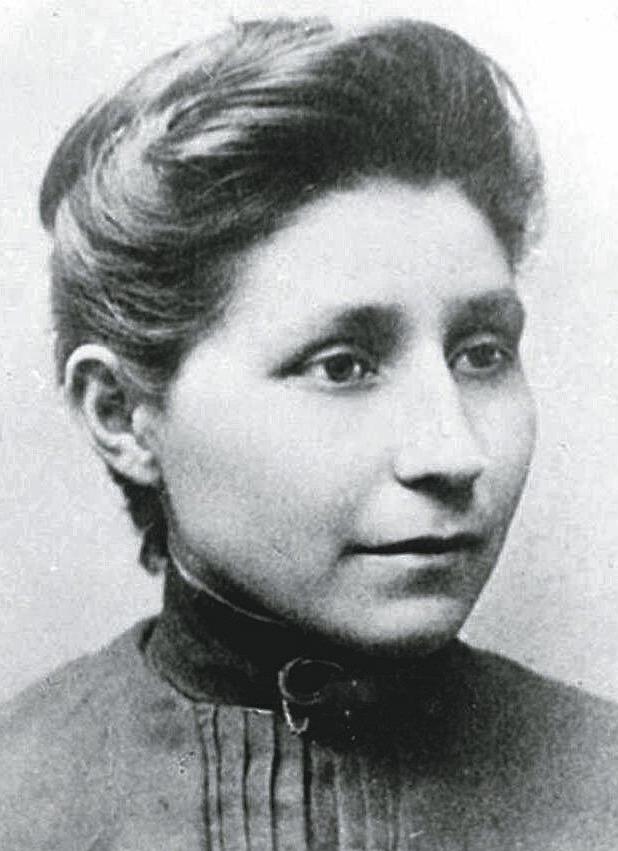