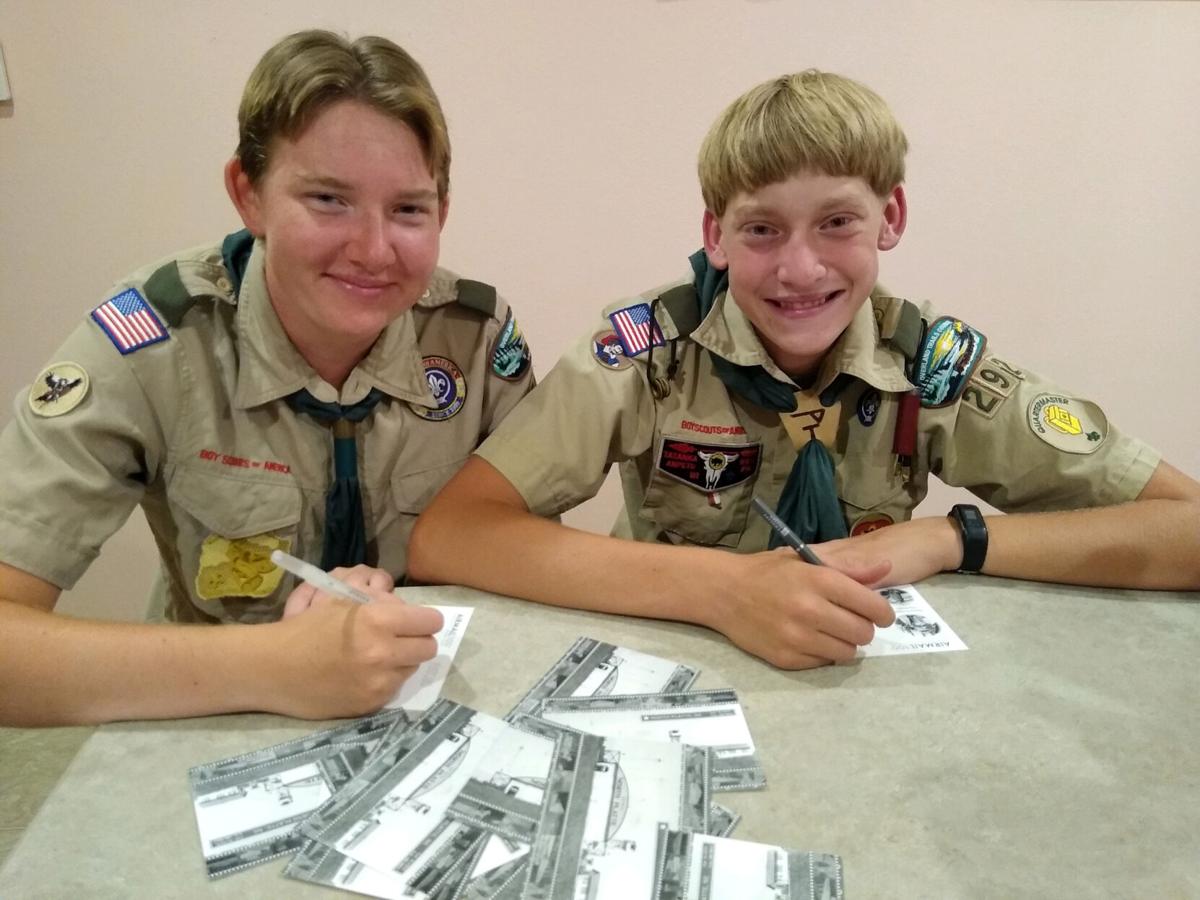 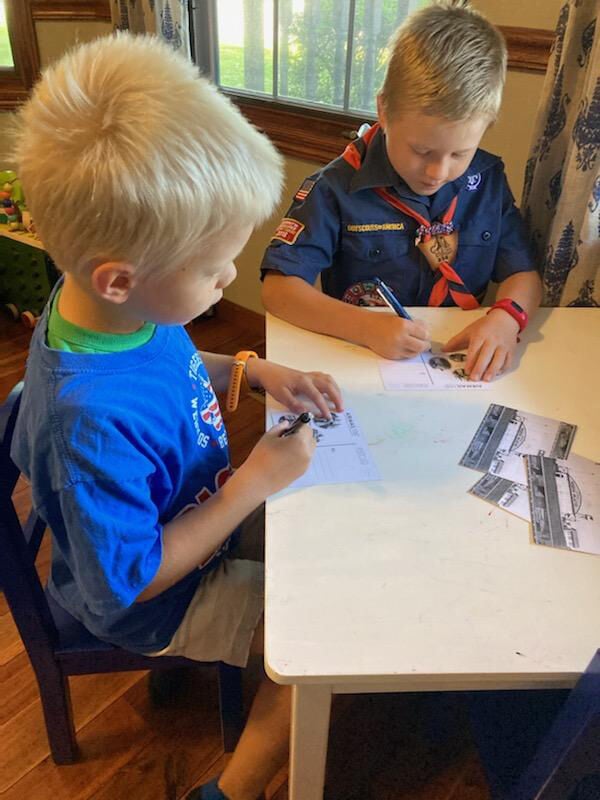 But “I’ll be here in Omaha being the traffic director” of Air Mail 100, said Moore, a one-time private pilot and former Continental Airlines gate agent from nearby Papillion.

Twenty-three pilots will take turns handing off a mailbag, picking up special postcards along the way, starting Tuesday on Long Island near New York City and ending Friday near San Francisco.

Using their own, more modern planes, they’ll cover the same days, stops and territory — albeit at a somewhat faster pace — as the DeHavilland DH-4 biplane that first flew the route Sept. 8-11, 1920.

The relay is scheduled to land about 1:45 p.m. Wednesday at the North Platte Regional Airport — itself just a year old in 1920 — and take off 30 minutes later for Cheyenne, Wyoming.

Aviation buffs can follow the relay’s progress and read about the original flight and its airports at airmail100.com.

Moore began working on this week’s commemoration around the first of the year, when he first read about the approaching centennial.

When he saw Omaha had been one of the first airmail relay’s 15 stops, “that dragged me into the vortex,” he said.

Finding that no one else planned to mark the 1920 flight, Moore contacted the 67-year-old Experimental Aircraft Association and got its list of members living along the route.

About three-fourths of the pilots flying Air Mail 100 this week are EAA members, he said. His own private pilot’s license is inactive.

Only one serviceable DH-4 survives in the United States, he said, making it necessary for the pilots to use their own Cessnas, Beeches, Pipers and other private aircraft.

But “some of them are classic in that they’re dating back to the 1940s era,” Moore said.

“I think events like this are of great importance to maintaining the history of aviation,” Seafeldt said. “It’s not a long history, but it’s important, and every step of the way led to where we are now.”

When the relay reaches North Platte, some members of Cub Scout Pack 292 and affiliated Boy Scout Troop 292 will hand off some 300 postcards to join others from previous stops.

“I told them to write grandpas, grandmas, whoever they want, friends,” said Cubmaster Sean Condon. His pack and the Boy Scout troop are affiliated with St. Patrick Catholic Church in North Platte.

Once the mailbag reaches San Francisco, Moore said, the postcards will be put in the regular U.S. mail for delivery.

Air Mail 100’s mailbag by then should weigh about 50 pounds, he said, compared with a whopping 400 pounds of mail on the original 1920 relay.

Condon said he and his fellow Scouting committee leaders were excited about the chance for their members to learn about transcontinental airmail and North Platte’s historical role in it.

“There’s so much awesome history in North Platte that goes unnoticed,” he said.

Seafeldt said the public is invited Wednesday to see the commemorative relay’s arrival and departure.

After Tuesday launch, 'Air Mail 100' set to be in North Platte Wednesday

At every stop, pilots take on commemorative Air Mail 100 postcards filled out by local residents. They’ll be put in the regular U.S. mail at journey’s end, Moore said.

By the time David Ott landed his borrowed Cessna 172 Wednesday at Lee Bird Field, he and other “Air Mail 100” participants understood their 19…

The four-day centennial celebration of America’s first transcontinental airmail flight on Sept. 8-11, 1920, is scheduled to wrap up in San Francisco Friday afternoon.