SALE!
Only $3 for 3 Months
Unlimited Digital Access
Log In Get Offer
Get Started
Get Offer
Return to Home Page
Terms of Use   |   Privacy Policy
You are the owner of this article.
Edit Article Add New Article
You have permission to edit this article.
Edit 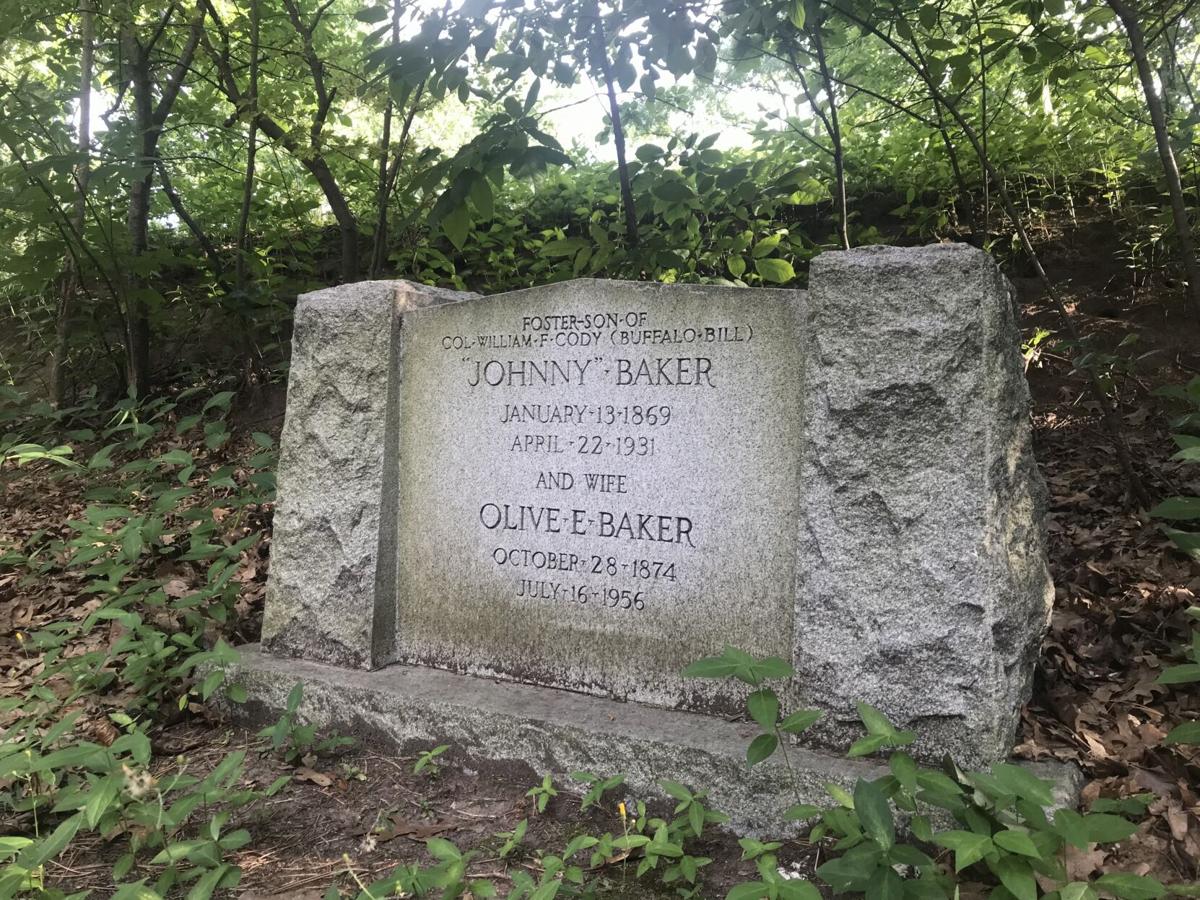 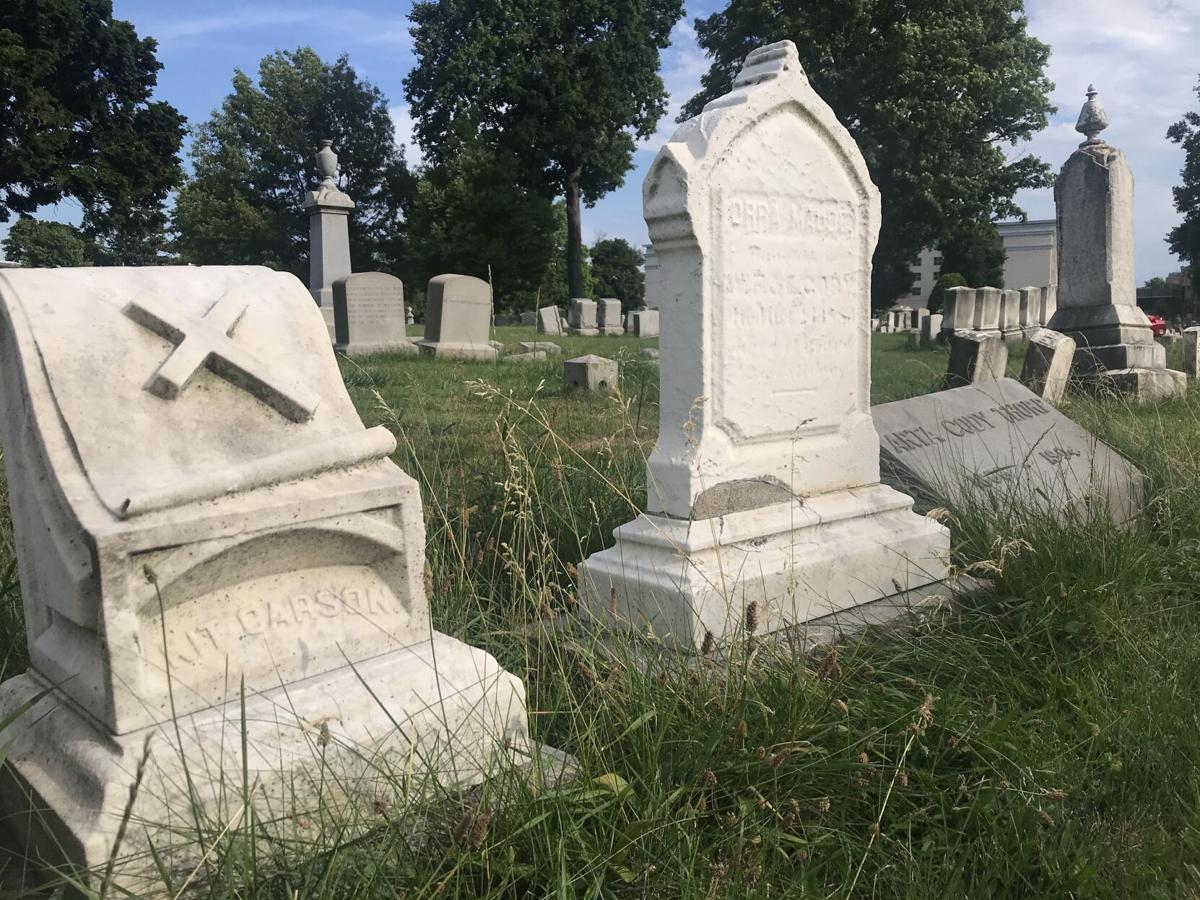 The log cabin where Cody was born is long gone. An 1849-53 boyhood home was bought and moved to Cody, Wyoming, by the Chicago, Burlington & Quincy Railroad in 1933. It sits in a garden at the Buffalo Bill Center of the West.

» Leavenworth, Kansas: Cody was 8 when he and his family moved to a log cabin north of Fort Leavenworth on June 10, 1854. Kansas’ oldest city has a park named for Cody and typically celebrates Buffalo Bill Days in late August.

» Rochester, New York: While touring with acting troupes in the winters and scouting back west in the summers, Cody rented a home from 1873 to 1877 for his wife, Louisa, and their first three children.