The jury of 10 men and two women began deliberating the case at 1:42 p.m. Friday and reached their unanimous verdict around 6:45 p.m.

The jurors found Quinn not guilty of one count of felony first-degree sexual assault.

Quinn was taken back into custody after the verdict was read.

Nebraska Attorney General Doug Peterson said this about the verdict:

"I appreciate the hard work and time commitment given by this Furnas County jury to reach this verdict. I want to thank our team of experienced prosecutors, along with the Furnas County attorney, for their professional presentation of the evidence. Thank you also to the team of investigators and law enforcement for their dedication and excellent efforts to bring this case to justice.

"Finally, I want to thank the victim for having the strength to come forward with the truth," Peterson said in a news release.

Earlier in the day prosecutors closed their case by saying more than 150 pieces of evidence prove Quinn sexually assaulted and trafficked a teenage girl.

But Quinn’s defense team says the alleged victim was old enough to consent to the acts, and there is plenty of reasonable doubt in the case.

During a seven-month period in 2019-20, Corey O’Brien with the Nebraska Attorney General’s Office said, Quinn “wielded skills in manipulation, power and control” over the girl and “scorched a path of destruction across Furnas County.”

O’Brien went through each of the 14 counts Quinn faces, pointing out the evidence that supports each of the charges, including testimony from the victim, witnesses, text messages and sexually explicit photos and videos. He also showed how the videos and images were taken or uploaded before the victim’s 16th birthday.

The age of consent in Nebraska is 16 years old.

“Children are vulnerable to advances of adults,” O’Brien said.

Defense attorney Mallory Hughes of Omaha questioned why prosecutors never entered the girl’s birth certificate into evidence, proving her age, beyond relying on court records. According to Hughes, there were 27 items that show reasonable doubt in the case, including inconsistent sworn testimony by the victim such as being unsure of the date she moved into Quinn’s property in Oxford, lying about her age to Quinn online, the victim having sex with her brother-in-law, having access to Quinn’s computer at the business property, being jealous of her sister who was allegedly having an affair with Quinn, and speaking to her victim advocate about filing a lawsuit.

“I’m going to ask you to end this nightmare that (the victim) started,” Hughes told the jury earlier Friday.

The ATV, which was being driven by the boy, had driven over an embankment and flipped over onto him.

A judge sentenced the man to the equivalent of 42 to 52 years in prison for repeatedly wrapping a scarf around a 2-year-old’s neck and hanging her several times as she lost consciousness. David Coleman also videotaped the abuse.

The 22-year-old man allegedly subjected the victim to sexual penetration when the victim was at least 12 but less than 16 years of age between August 2019 and September 2019.

The five-alarm fire kept firefighters at the plant all night and into late Monday morning as the fire spread in concealed spots within the plant’s ceiling and walls.

One person killed, another critically injured in parking lot at Westroads late Sunday

A person was fatally shot in a parking lot at Westroads Mall late Sunday night, and another person was taken to the hospital in critical condition.

The man drove through a large pothole or hit a bump. The jolt "made him accidentally stab his right thigh with the knife," police said. The man was left with a 1-inch to 1½-inch deep puncture wound in the top of his right thigh.

A 58-year-old man died and his older brother was seriously injured after a fire at their home. Five cats, including three 6-month-old kittens, also died, the men's sister said.

Two sources with knowledge of the internal and criminal investigations into the matter have said that the sergeant who arrived at the crash scene turned off his body-worn camera several times and did not complete a DUI investigation. 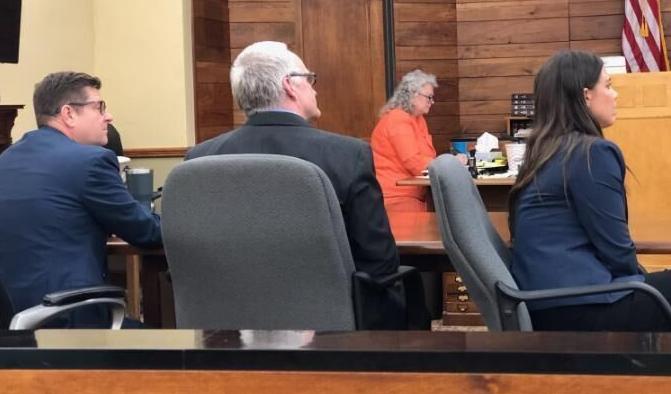 William "Billy" J. Quinn, middle, listens intently as the verdicts are read in his case. He is joined by attorneys Joseph Howard, left, and Mallory Hughes, far right. 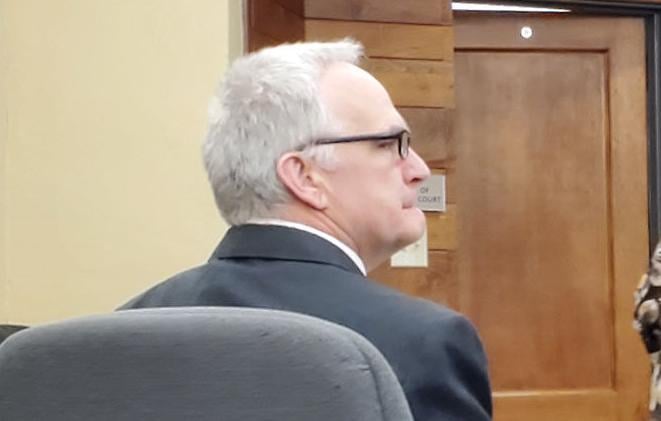 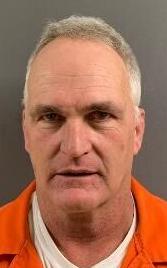