Clifford B. Brown, 21, of Lexington; and Jacob Roeder, 23, of Lexington, left the minimum-custody work-release center together shortly after 5 a.m., according to a Nebraska Department of Correctional Services media release.

Brown, who is 5-foot-6 and 185 pounds with brown hair and eyes, was sentenced Feb. 1 to just over two years on two counts of possession of methamphetamine, and possession of deadly weapon by a prohibited person.

He had a tentative release date of Nov. 21.

Roeder, 5-foot-10 and 240 pounds with blond hair and blue eyes, was sentenced Dec. 14 to three years for multiple counts of possession of methamphetamine.

He had a tentative release date of Oct. 13.

Six inmates have left community correctional facilities in the state this year and three have been returned to custody, according to the media release.

Anyone with knowledge of the whereabouts of Brown and Roeder is asked to contact local law enforcement or the Nebraska State Patrol.

Building collapses into floodwaters in China

Astronaut captures the 'Southern Lights' aboard the ISS

Astronaut captures the 'Southern Lights' aboard the ISS

A former patrol evidence technician and the owner of a Lincoln restaurant were arrested in the theft of more than $1.2 million worth of narcotics, including $329,800 worth of cocaine, according to the State Patrol.

The Rev. Michael F. Gutgsell, former chancellor of the Archdiocese of Omaha, is accused of stealing $179,000 from another priest and $96,000 from a parish in Springfield.

Aubrey Trail seeks to represent himself, sell his antiques to benefit his murder victim

Convicted murderer Aubrey Trail said he just wants to get things over with, despite his lawyers’ efforts to spare his life. “I did it, I’m guilty, I’m not looking to win on a technicality."

A Wahoo police officer has been charged with two counts of third-degree sexual assault of a child in connection with a girl who was 11 or 12 at the time of the alleged incidents.

The school district made quarantining optional for students and staff exposed to a person who tested positive for COVID-19. The nurse said she was asked to ignore when students and staff didn’t wear masks on buses, a federal law.

An arrest warrant has been issued for James Timmerman for making terroristic threats, use of a weapon to commit a felony, third-degree domestic assault, assault by strangulation, robbery and false imprisonment.

The long-running effort to evict Jack Wilson from Regency Retirement has taken a twist.

A man who had been missing since Saturday was found with the aid of a specialized sonar system about 30 feet from shore. 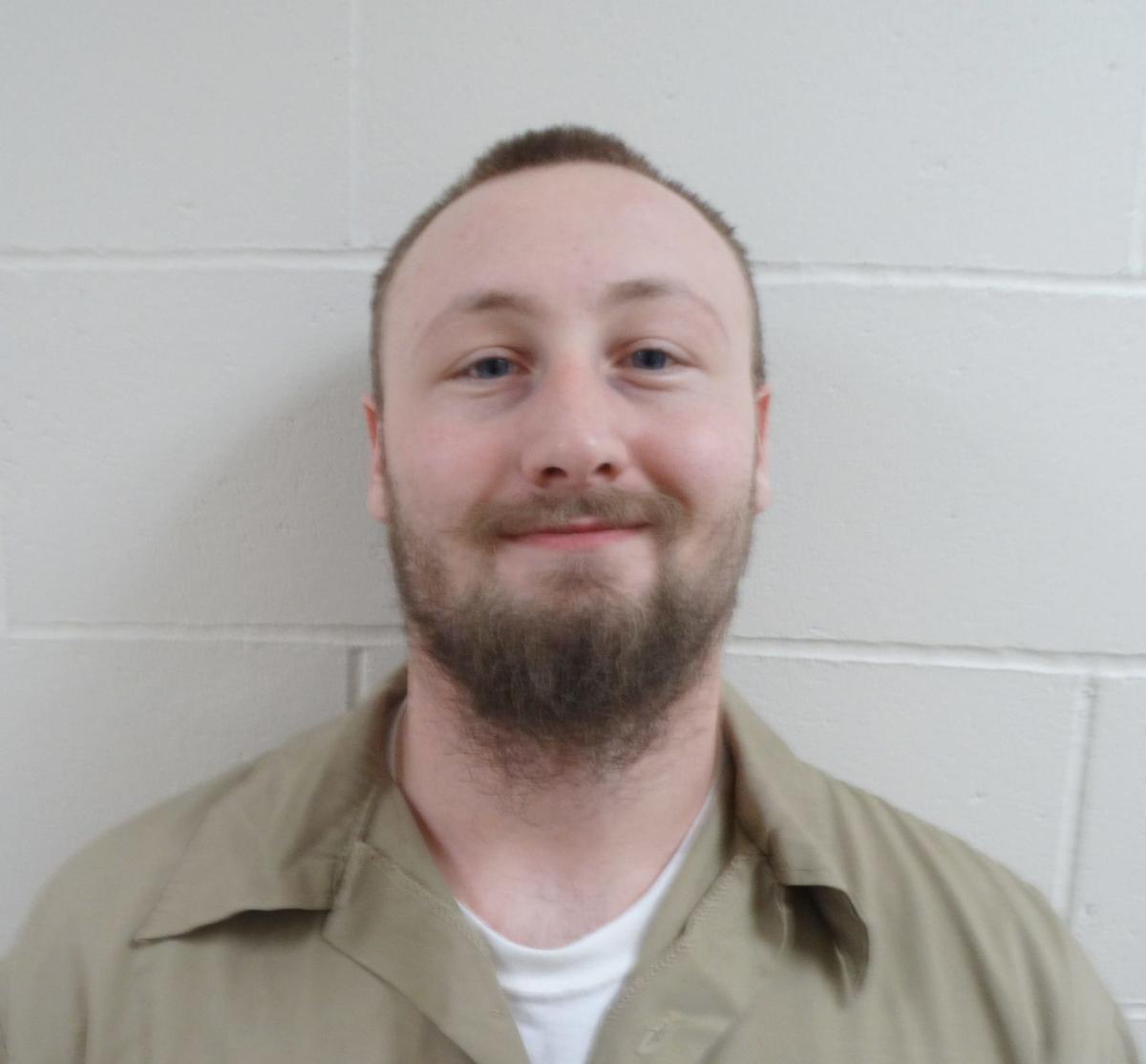 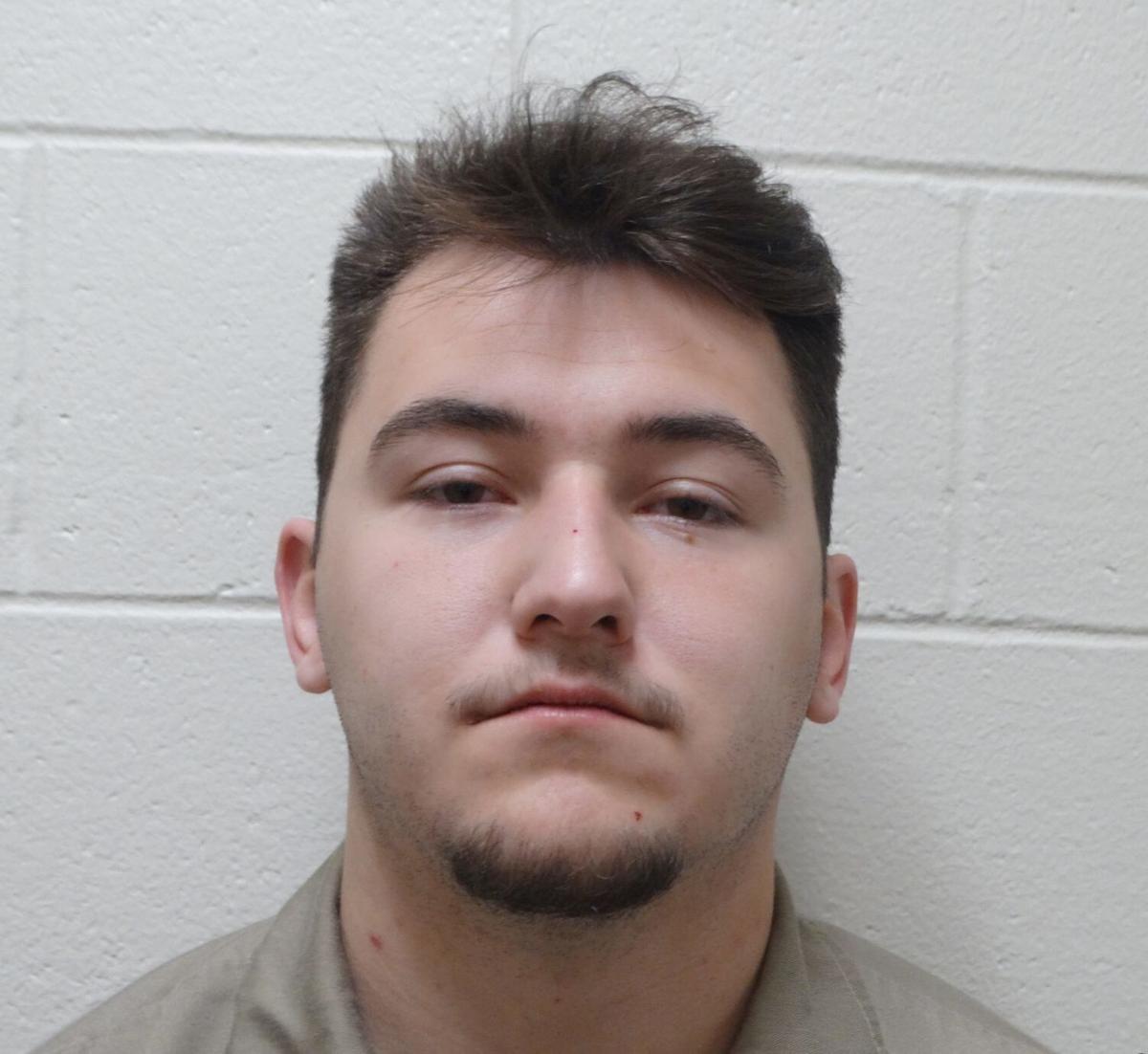