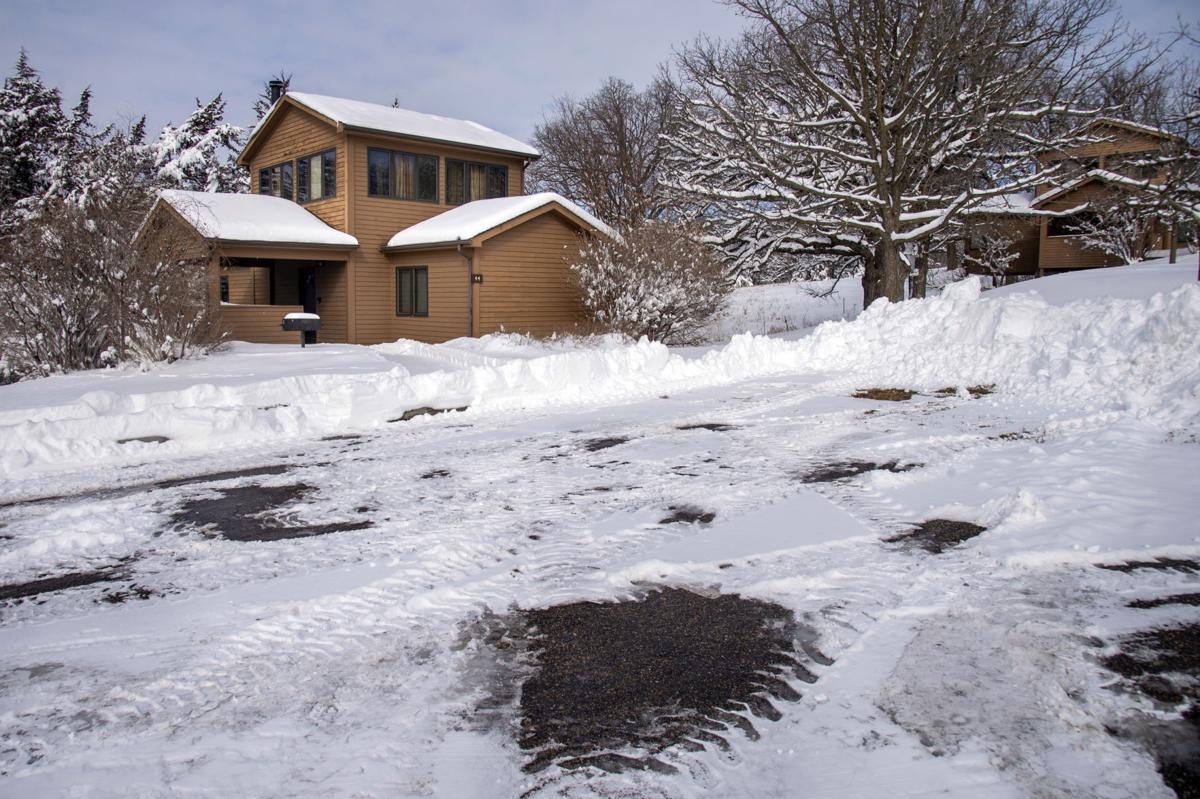 A parking lot in front of cabins at Mahoney State Park sits empty on Wednesday. Cabin rental revenue for the state Game and Parks Commission in 2020 dropped from nearly $3.6 million in 2019 to $2.4 million, a 60% decrease. 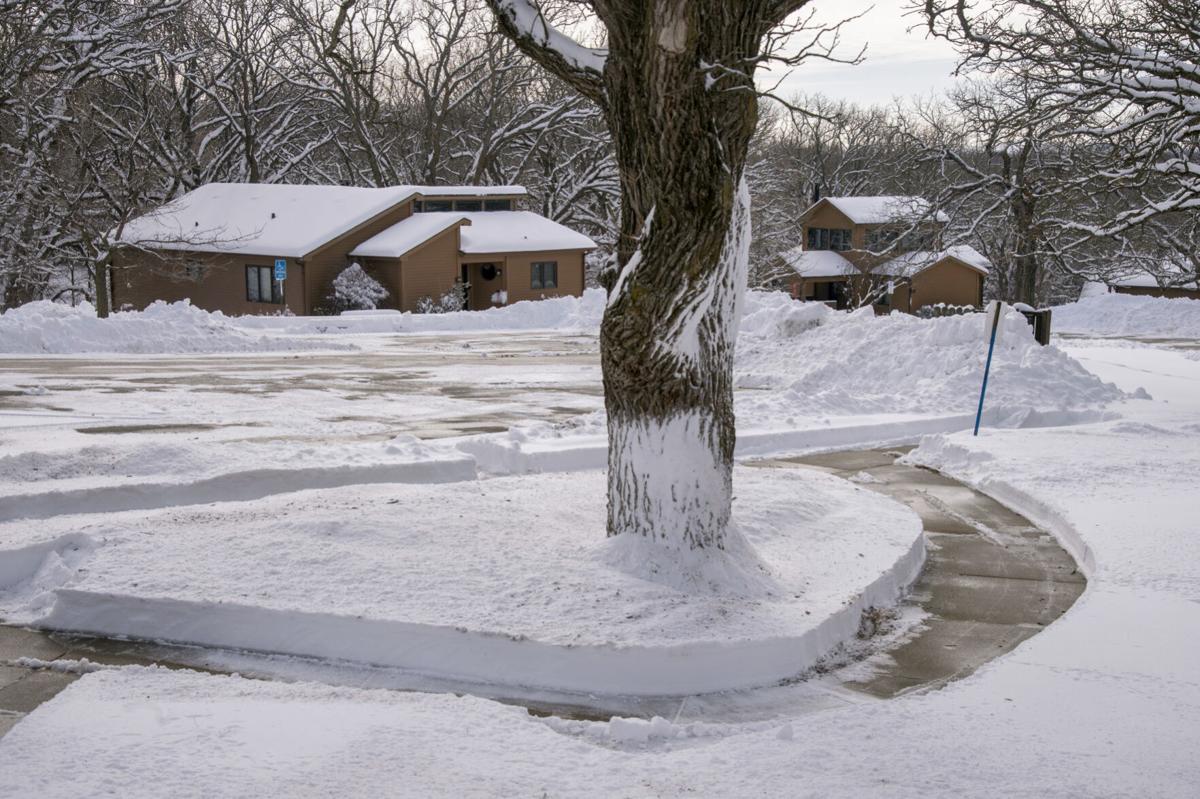 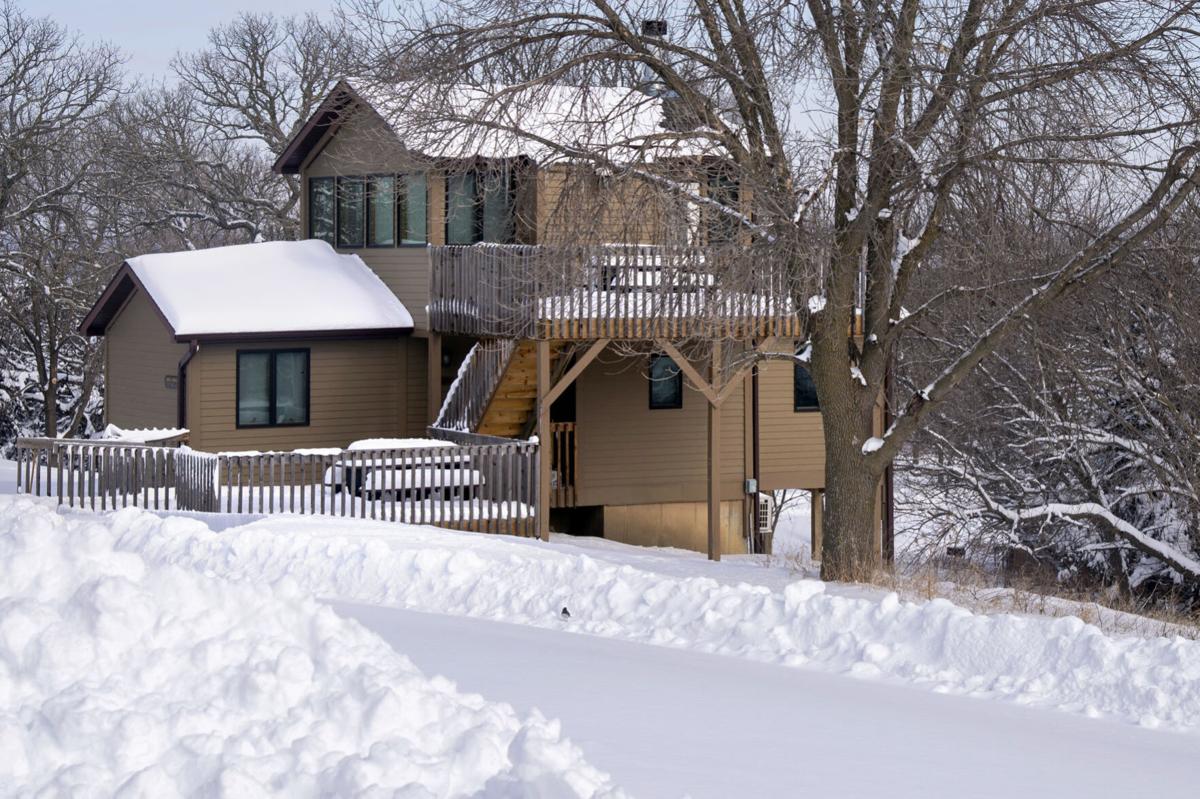 Nebraskans and nonresidents trying to cure their coronavirus cabin fever last year looked to the outdoors — in record numbers.

And it all made sense to Jim Swenson, the commission’s parks administrator. In a year when virus-related rules seemed to shrink the state — limiting where Nebraskans could go, and what they could do — the commission continued to offer thousands of acres of fresh air.

“The park areas were always open,” he said.

Even the so-called iron rangers — the drop boxes at more remote recreation areas — collected a 235% increase in entry fees. More users than ever were discovering, or rediscovering, these unstaffed recreation areas, like Rock Creek Lake near Benkelman, Walgren Lake near Hay Springs and Danish Alps in Dakota County, Swenson said.

“The fact that permit sales were spiking and growing in those areas was a bit surprising.”

But despite the surge in demand, the commission’s 2020 numbers depict a good news-bad timing scenario. “I describe it with a bit of irony, to be honest with you,” Swenson said.

Starting Monday, Nebraskans and nonresidents can book campsites at state parks and recreation areas up to 180 days in advance.

The state Game and Parks Commission last year limited the reservation window to 30 days as a COVID-19 precaution.

The upcoming change reflects public health conditions — and public input — and could be adjusted in the future, the commission said in a news release.

* Guests will be able to book stays for up to 14 days, and can make multiple reservations for sites and dates.

* The cabin and lodge room reservation booking window remains at up to a year in advance.

* First-come, first-served campsites will still be available year-round at all park locations.

“We were becoming the most relevant opportunity on the landscape,” Swenson said. “And we had limitations we had to sort through, all for proper caution.”

The commission wasn’t immune to coronavirus-related restrictions, and the steps it took to prevent the spread of COVID-19 and protect staff and guests cost it nearly $4.5 million in revenue, the bulk of it from unrented cabins and empty lodges.

In March, the commission closed its visitor centers and playgrounds. Then it shut its 230 cabins and lodge rooms. Next came its 11,000 campsites and, later, its swimming beaches.

The all-out closures were short-lived. The commission began reopening RV and tent campsites in May. In June, it started offering an abbreviated availability of its cabins and, later, its lodges at Mahoney and Fort Robinson state parks. At the same time, it was imposing distancing guidelines, and making sure shared surfaces were regularly disinfected, Swenson said.

Despite the limited closures, it made some financial gains. Tent and RV camping was up nearly $600,000 over last year. Annual park entry sales were up nearly $650,000.

And 2019 wasn’t even a good year for comparison, Swenson said, because the state’s widespread flooding put a dent in park attendance that year.

The commission had enough of a reserve that it can weather the consecutive economic blows, so it hasn’t had to seek additional funding, and it didn’t have to make any layoffs, Swenson said. It did save money by not filling all of its positions it would normally need for a busy summer season.

It also kept its employees busy during the closures and limits, catching up on maintenance, painting and patching worn equipment.

His staff can get too busy to keep up during normal years.

“We made full use of the time we had to get ahead. That’s one of the positive sides of the scenario: It gave us an opportunity to help improve our facilities.”

SpaceX Starship lands in Texas and then explodes

A parking lot in front of cabins at Mahoney State Park sits empty on Wednesday. Cabin rental revenue for the state Game and Parks Commission in 2020 dropped from nearly $3.6 million in 2019 to $2.4 million, a 60% decrease. 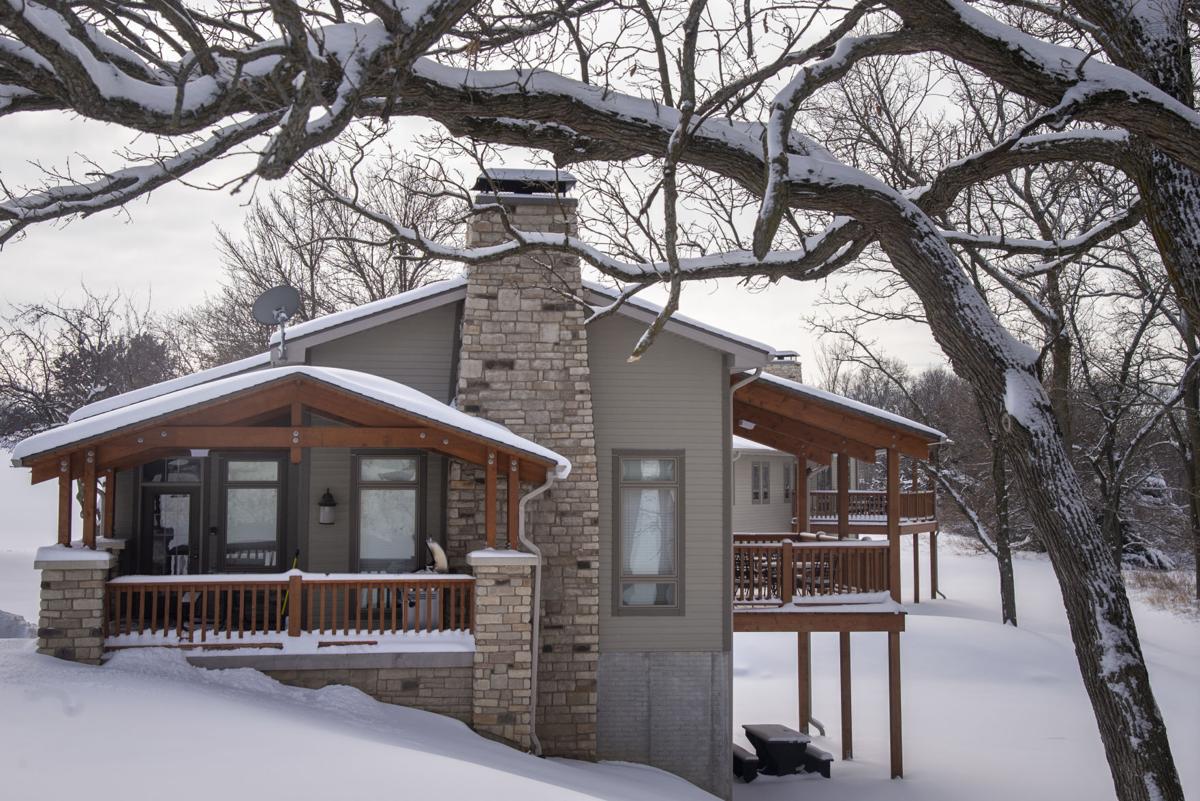 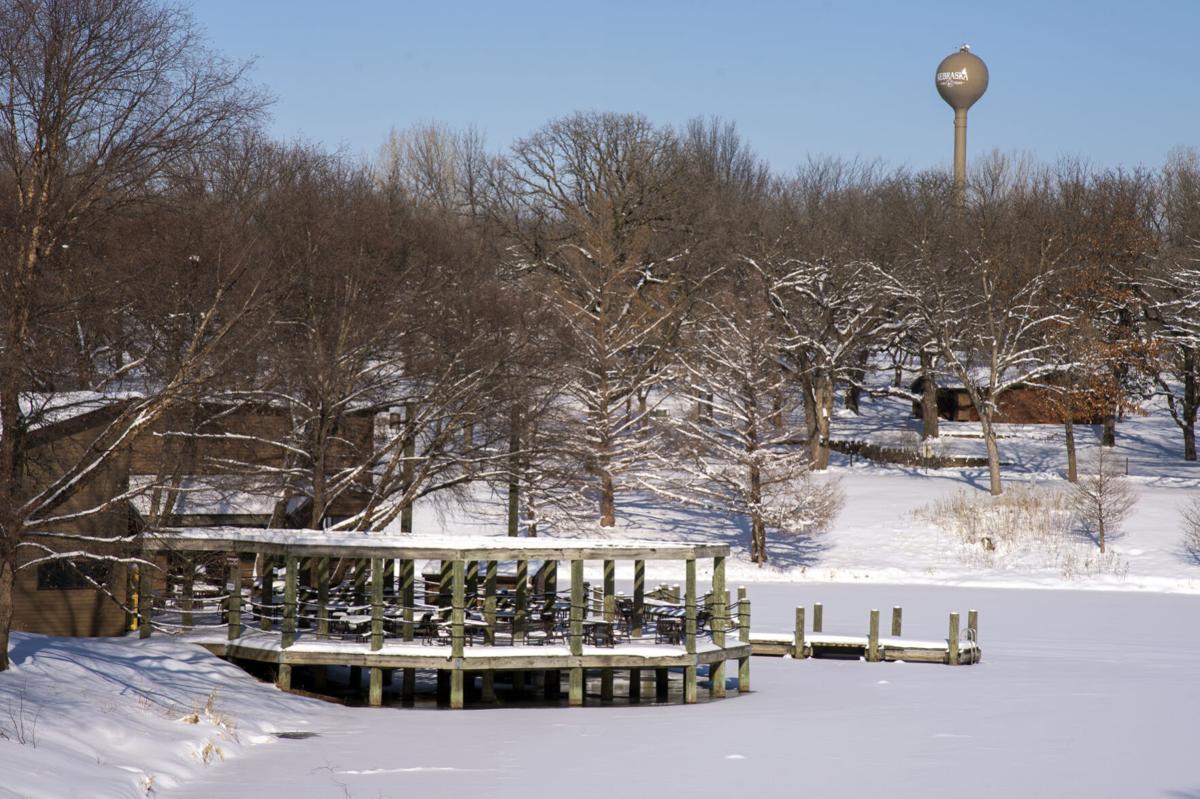