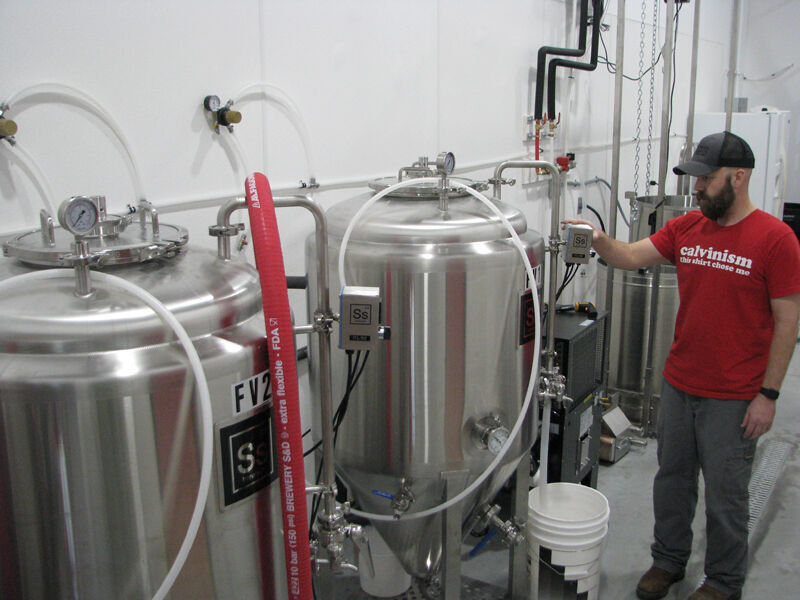 Mike Freitag has three large vats where his beer is brewed. When the Upper Room opens three of his favorite beers will be on tap initially. 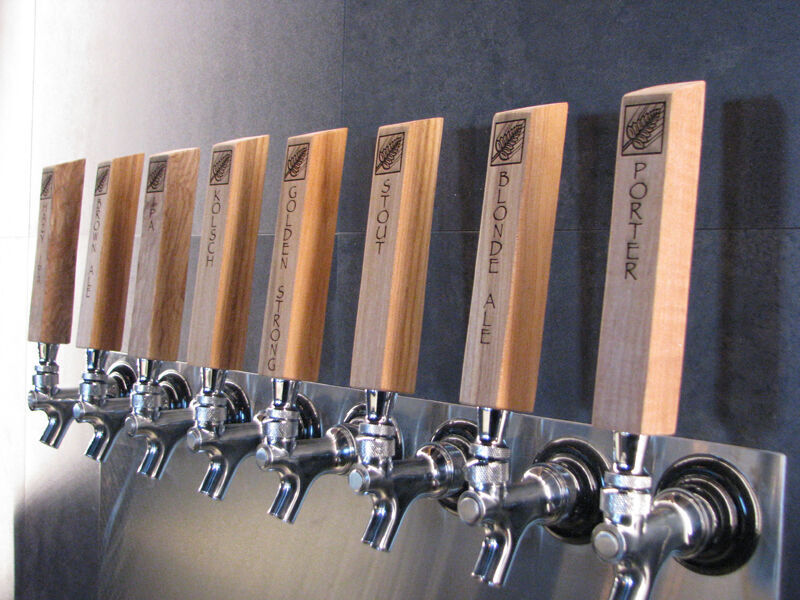 KEARNEY — For Mike Freitag, the Upper Room brewery is a leap of faith.

Freitag has been a skillful home brewer for 10 years, but his new venture, set to open in a week or so in northwest Kearney, puts his skills to the test in a big way.

At home he brewed beer 5½ gallons at a time. As a professional, he now is brewing in batches of 62 gallons. In the past he used 10-15 pounds of ingredients, but the volume of grains now is closer to 120 pounds.

“Before it was a hobby, now there’s more responsibility,” Freitag said.

Taking the leap was easier for Freitag for several reasons.

First, almost 80 “backers” helped provide seed money to get the Upper Room off the ground. For their expression of support, backers will receive bright red T-shirts with the word “saint” on the sleeves.

Added to the vote of confidence from his backers, Freitag’s business partner, Dustin Favinger, believes in the quality of Freitag’s craft offerings. It’s good beer that will bring patrons to their business, Favinger said.

“We’re hoping to see friends and colleagues coming together,” he said. “Come here and have good beer crafted 20 feet from the table where you’re sitting.”

Finally, Freitag’s confidence is buoyed by faith itself. There’s a religious flair to the decor of the place.

Protestant reformer Martin Luther is quoted on one wall hanging: “If you are tired and downhearted, take a drink.”

- “The selling of bad beer is a crime against Christian love.” — city of Augsburg law, 13th century.

Freitag said faith contributed to the naming of his business, the Upper Room.

Although Christians feel a lot of sadness when they think about the Upper Room in which Jesus and his Apostles gathered to share their last supper, according to Jewish tradition the Passover meal was an occasion to celebrate and gather as family and friends.

That’s why one plaque in the taproom quotes C.S. Lewis: “The sun looks down on nothing half so good as a household laughing together over a meal, or two friends talking over a pint of beer, or a man alone reading a book that interests him.”

The Upper Room joins two other businesses under the same roof at 1540 W. 56th St. Just for Ladies recently moved from east Kearney to the northwest Kearney location. The third business at that address, Fireplace, Stone & Patio, opened there more than a year ago.

Freitag can serve up to eight beers on tap, but he plans to open with three of his favorites:

- A hazy, juicy, hoppy IPA he calls The Glory Cloud, which he named after the cloud that guided Moses and the Israelites;

- A dark English porter called Chesterton that has notes of coffee and chocolate; and,

- A West Coast IPA, The Red Sea, with hints of pine and citrus.

“It will have a reddish hue,” Freitag said.

He plans to complement the craft beer with a wine selection and serve snacks. He will invite patrons to bring their own food. They also will be served buffets occasionally and he’ll invite food trucks to bring their wares to the Upper Room.

“We’re excited to get started,” he said.

The opening date hasn’t been announced, but when the Upper Room opens for business, its hours will be: 4-9 p.m. Tuesday-Thursday; 4-10 p.m. Friday; and noon-10 p.m. Saturday.

Why Drinking Alcohol Without Eating Can Be Dangerous

Surely, you’ve heard it’s a bad idea to drink on an empty stomach. But do you actually know why?

Mike Freitag has three large vats where his beer is brewed. When the Upper Room opens three of his favorite beers will be on tap initially. 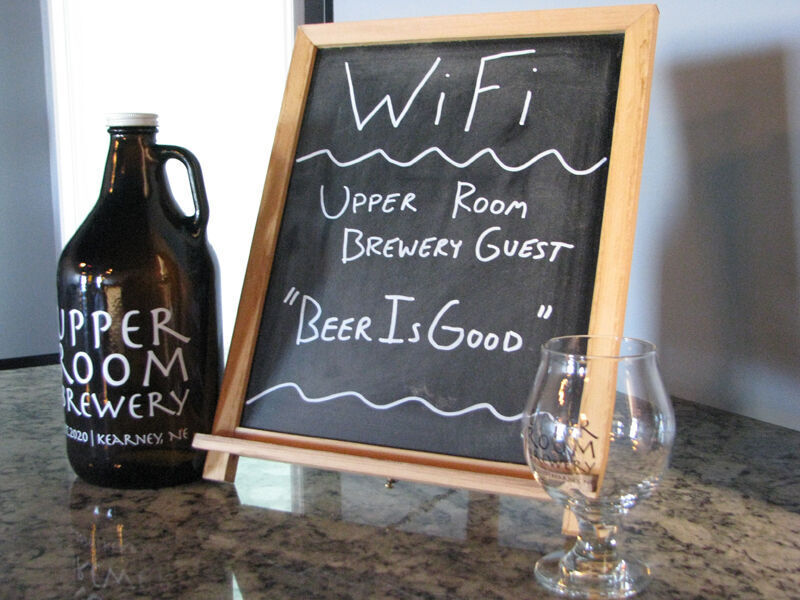 The WiFi password at the Upper Room should be easy to remember. 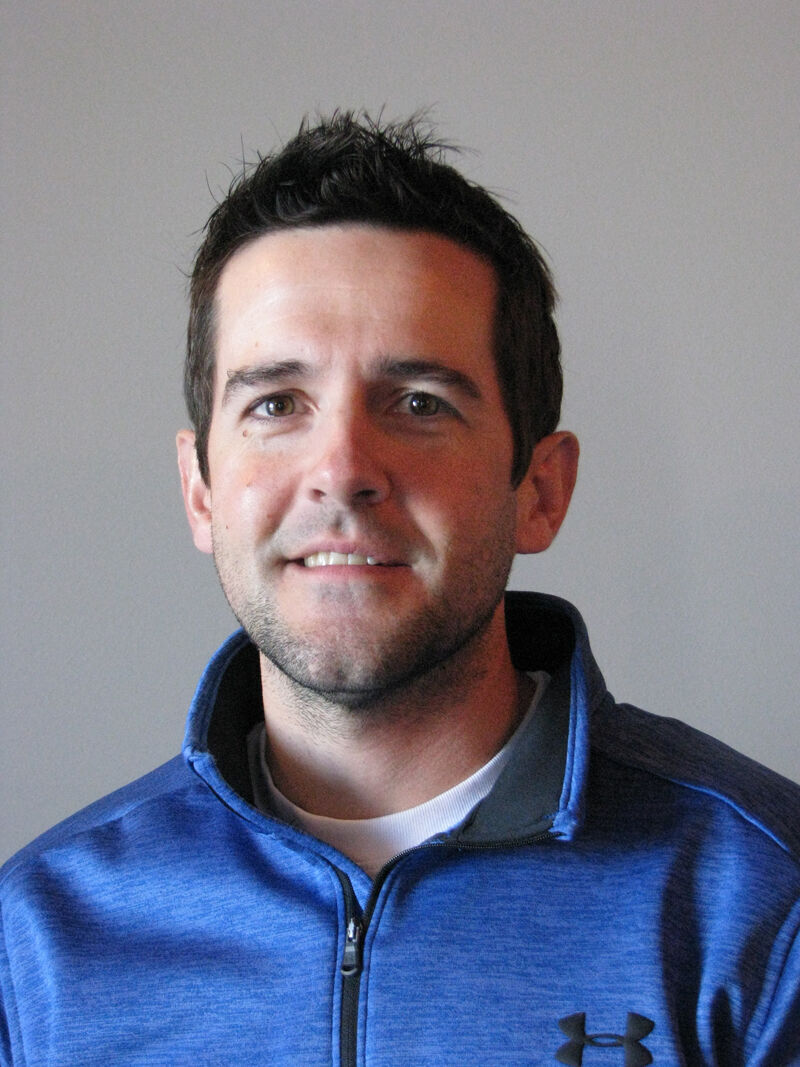