A Regional West physician, his son and a family friend were killed in a Chadron plane crash Sunday.

Bruner and his son, Noah, were avid Vikings fans, according to social media posts on both their pages, and had traveled to the Vikings’ game against the Green Bay Packers. According to a social media post from the Colorado company at which Noah Bruner worked, he had been traveling back on Sunday with his father, his brother James, and Brester. After they had dropped off James Bruner in Chadron, they were en route to Fort Collins when the crash occurred.

Matthew Bruner currently served as chief medical officer at Regional West Medical Center and had spoke often on COVID-19 during the last year. An obstetrician and gynecologist, he had served the Panhandle since he began practicing in Scottsbluff in 2009, joining the practice at The Women’s Center. According to a story that ran in the Star-Herald in March 2010 on The Women’s Center, Bruner had been spending a month-long rotation with the group during his fourth year of medical school, when partners Dr. David Holdt and Dr. Ernest Bussinger, who have since retired from the practice, convinced him to change his residency program to obstetrics and gynecology.

“We are sad to share the news of the unexpected loss of one of the Regional West team members and physicians, Dr. Matt Bruner. Dr. Bruner was a medical staff leader, physician, and friend to many. Please keep the Bruner family in your thoughts and prayers during this difficult time,” John Mentgen, FACHE, president and CEO of Regional West Health Services, said in a released statement.

He resided in Scottsbluff with his wife, Deidre, and they had five children.

Noah Bruner, a 2018 Scottsbluff High School graduate, celebrated his graduation from Chadron State College in May 2021 and had embarked on a career in sports marketing, according to his LinkedIn profile. The young man worked as an operations assistant for Power 2 Play Sports, beginning in May 2021. He had quite an interest in sports, according to his profile, having referred part-time for the Nebraska School Activities Association and having competed in football and basketball while in high school.

Sydnee Brester graduated from Gering High School in May 2021. She had also been involved in a number of activities in high school, from volleyball to track and field, as well as the school’s show choir, Harmony, during her high school career. She was attending Western Nebraska Community College, where she Collegiate Choral and Varsity Vocalise vocal music ensembles on the Scottsbluff campus.

In a letter posted on the Gering Public Schools Facebook page, Gering superintendent Nicole Regan extended condolences to Brester’s mother, her family and others.

“Our entire team at Gering Public Schools extends sincerest thoughts and condolences to Angie, the entire Brester family, and the many friends and classmates grieving Sydnee’s loss. Our hearts are also with the other families impacted by this accident.”

WNCC is providing counseling services for students and employees.

“Sydnee was just beginning to build her WNCC family, making new friends in choir and her other classes,” Dr. Patrick Newell, vocal music instructor said. “Many of my students have known her for years. We all mourn losing her, and will miss her strong voice. Our hearts are full of love for the Brester and the Bruner families.”

The National Transportation Safety Board (NTSB) and the Federal Aviation Administration will investigate the crash, which occurred shortly after Bruner was taking off from the Chadron Municipal Airport. The crash occurred about a mile and a half away from the airport.

Robert Katz, a commercial pilot and flight instructor based in Dallas, Texas, explained the investigation process to the Star-Herald. The NATSB will release a preliminary report of its findings in about two weeks, however, the release of a final report averages about two years, he said.

Katz said that factors such as the mechanical condition of the plane, which was identified as a 1978 Cessna T31OR, pouring through past maintenance records. Pilot proficiency and establishing a timeline of events prior to the crash are also examined during the investigation.

Katz said it takes time to conduct a thorough investigation, with established protocol used in every crash investigation. He said the biggest delay in an examination is that investigators will examine the engines of the plane involved in the crash, going back all the way to the manufacture and tearing apart and examining the engine under the supervision of the NTSB. With hundreds of other crash incidents, he said, there is a long line of engines waiting to be examined.

“They’re (investigators) going to work backwards from the accident to try to piece together what happened.”

A Texas man died Tuesday when the semitrailer truck he was driving left Interstate 80 east of North Platte and crashed into some trees.

According to court records, when Audie E. Hazen was arrested Jan. 9, two methamphetamine rocks were found in his possession that had a combined weight of 15.1 grams.

Rodeo coach at college in Curtis has diverse experience

Jaden Clark, who has worked all sorts of job -- from truck driving to selling cowboy hats while traveling across the country -- is back in Nebraska where he's added collegiate rodeo coach to his titles. 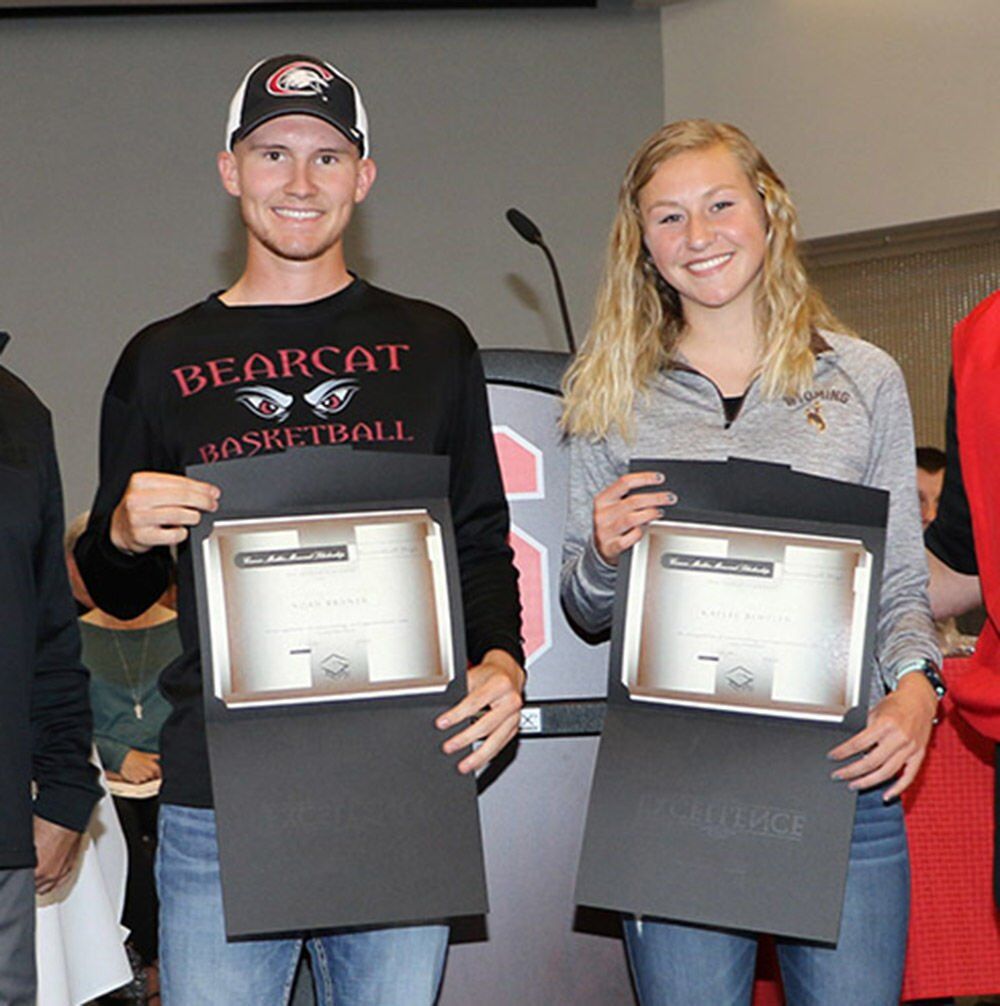 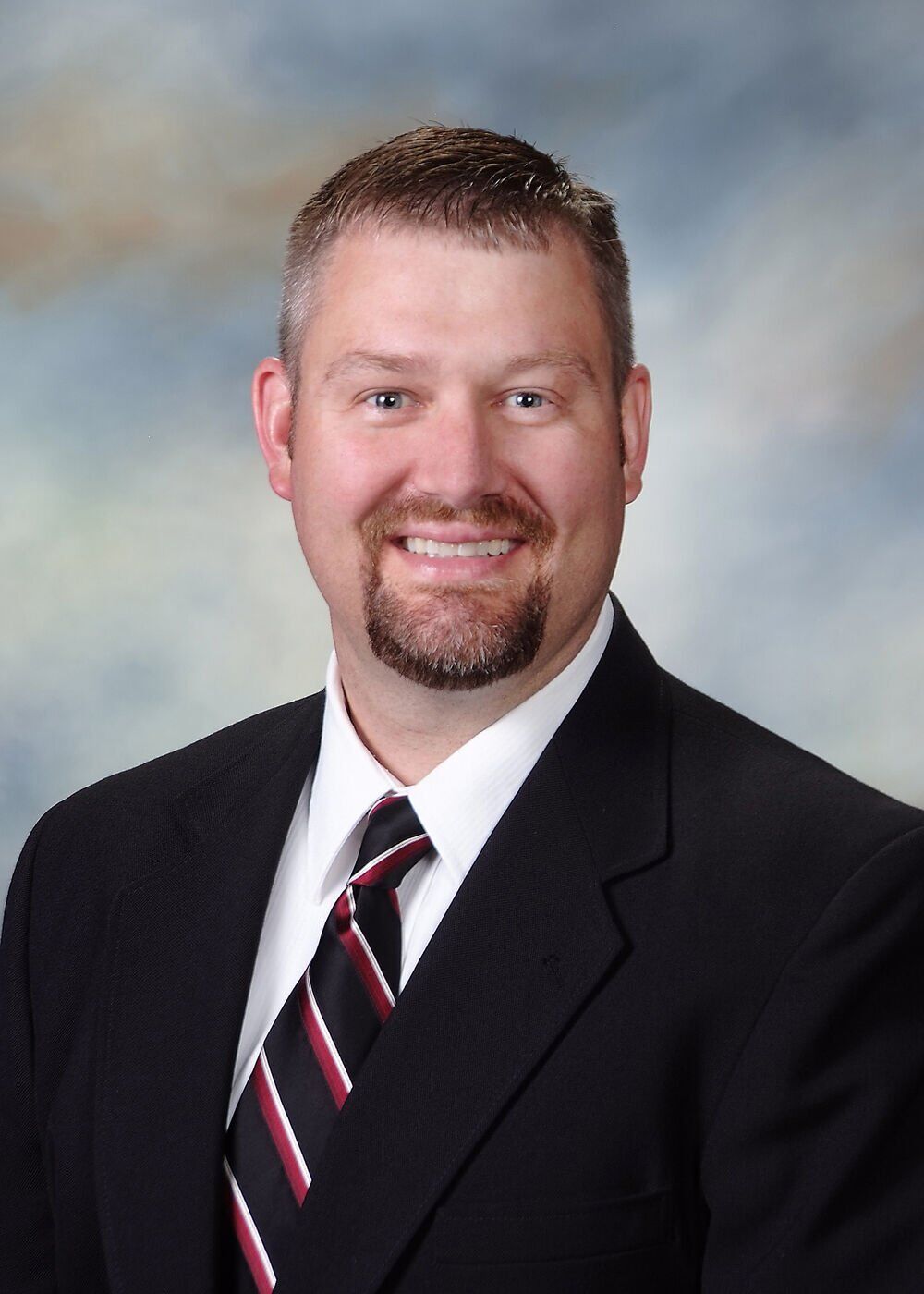