New COVID-19 variant spreads in Africa: What you need to know 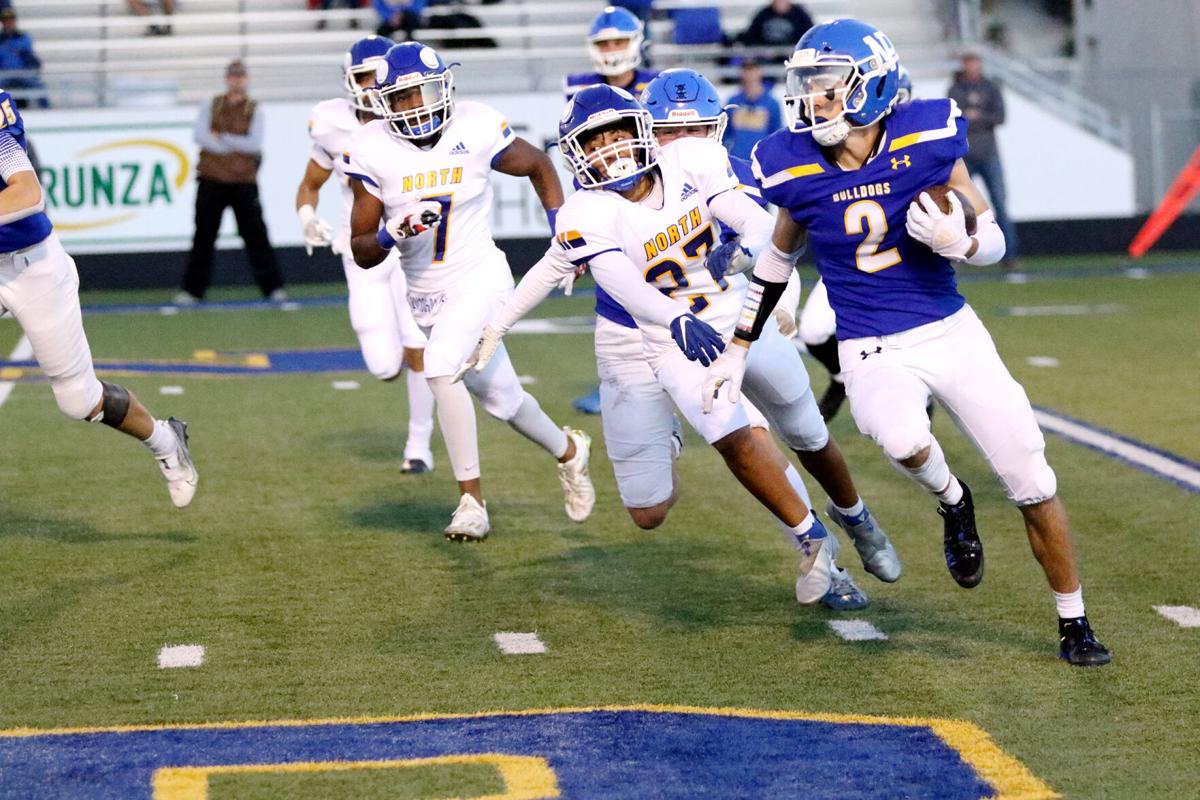 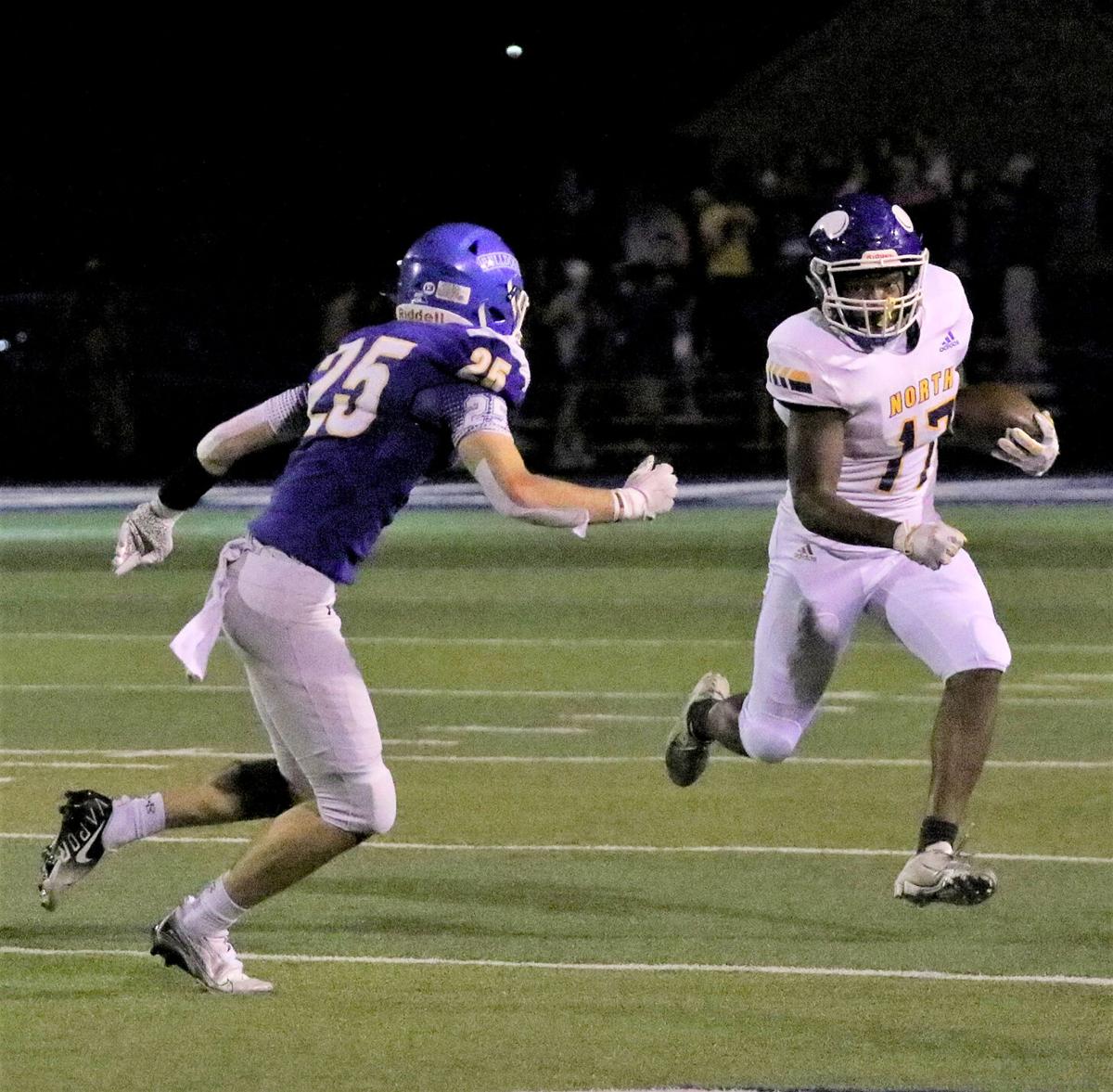 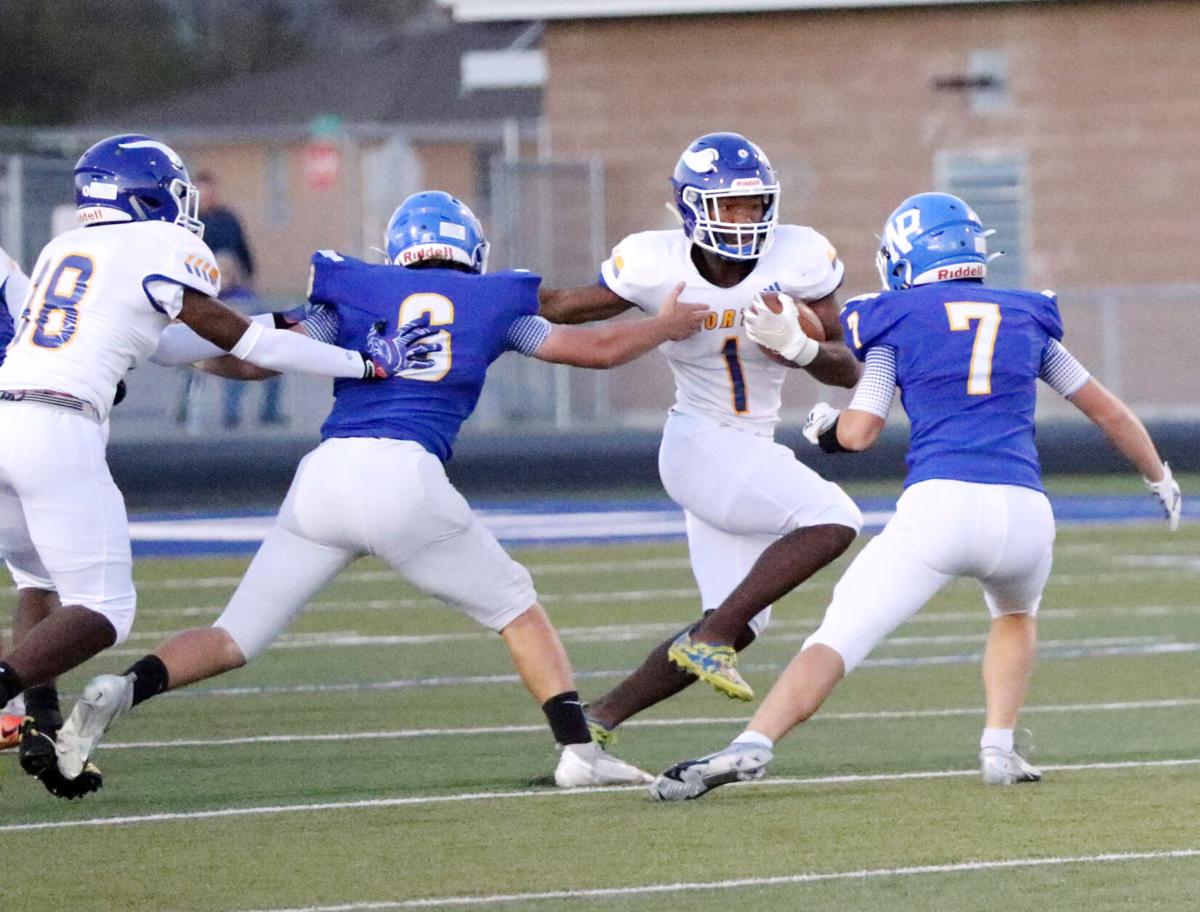 He hugged each one and also said some words to try and console them after the eight-seeded Bulldogs fell to No. 16 Omaha North 35-34 in a Class A state quarterfinal matchup on Friday at Bauer Field.

North Platte was vying for its first trip to the state semifinals since 2003.

“It was just a lot of love,” Rice said of the message to his players. “You can’t thank these guys enough for their investment. I know everyone does but our guys come to practice every day ready to work hard.

“I think there is going to be about two weeks of watching film and grimacing,” Rice said. “But once we get past that, it’s (thinking) about getting to this point and the opportunity.”

Bulldogs junior running back Brock Roblee scored on a seven-yard run with 6 minutes, 36 seconds left in regulation to bring North Platte to within a point of the Vikings.

But a Omaha North player got his hand on the extra point attempt and the kick fell well short.

Omaha North then milked roughly six minutes off the clock and converted a fourth-and-2 near midfield and a third-and-14.

The Bulldogs (7-4) got the ball back with 30 seconds left and moved near midfield as Cole Wright caught a pair of 13-yard passes.

But with 15 seconds left and the Bulldogs out of timeouts, Vince Genatone was tackled in-bounds after a short run and the final seconds ticked off.

“It’s my fault at the end,” Rice said of the final play. “We tried to punch it across midfield. I thought we had the first, but I guess we didn’t and time ran out.”

The blocked extra point was one of a handful of plays that hurt the Bulldogs in the game.

Keshaun Williams took the Vikings first kick return back 87 yards for a touchdown, and Omaha North (6-5) also recovered a squibbed kick that set up its second touchdown of the game.

Both teams struggled with kicking games as the Bulldogs’ Kolten Tilford caught the opening kickoff inside the North Platte 10 and returned it to the shadows of the Vikings end zone. It set up Vince Genatone’s three-yard touchdown run two plays later.

It also was a the beginning of a wild first quarter in which both teams scored three touchdowns.

Te’Shaun Porter had two for Omaha North in that stretch, including a dive from the 1 to break a 14-14 tie with 11 seconds left in the quarter.

The Bulldogs then scored on their first offensive snap as Genatone went around right end for a 75-yard touchdown.

North Platte also scored on the final play of the first half as Caleb Tonkinson connected with Wright for a 14-yard touchdown on a fourth-and-10 play.

Rice said there was little discussion about passing up a field goal attempt to go for the touchdown.

“At that point we had given up 28 points (to Omaha North),” Rice said. “We thought we needed to make plays. We’ve got a senior quarterback and Cole Wright is a pretty athletic kid. We liked our chances on that.”

The Bulldogs defense made plays to end both of Omaha North’s drives in the third quarter.

Caden Joneson intercepted a pass in the end zone on a fourth-and-8 play from the Bulldogs 19.

Then North Platte stopped Alejandro Marquez on a fourth-and-goal from the Bulldogs 1 on the next Vikings drive.

The Bulldogs picked up one first down on the ensuing drive but a holding call backed them up inside their 10 again.

North Platte was forced to punt and three plays later, Porter scored his third touchdown of the game to give the Vikings the lead again with just over 10 minutes left in regulation.

The Bulldogs responded with a nine play, 64-yard drive. Wright caught a 13-yard pass to the Vikings 20 on a fourth-and-7 play to extend the march.

Three plays later, Roblee was in the end zone for what appeared to be the tying score again.

“We were willing to fight to the finish but give those guys across the ball credit,” Rice said. “(Omaha North) has fought themselves off the mat as well. We went right to the end and gave it everything we had.”

Sandhills/Thedford is heading back to the Class D2 state championship game, this time at Memorial Stadium in Lincoln.

“I know it stings, but every year there is only one team that doesn’t end its season with a loss and that’s the state champion,” Wallace coach Eric Miller said.

Four volleyball contributors from Telegraph area to be honored at state

Four area contributors to NSAA volleyball over the last 50 years are being honored on Saturday at the state volleyball championships in Lincoln.

In the end, a late Flyers run was too much for the Coyotes to handle during their first state tournament appearance in 49 years. “I was proud of our girls,” Anselmo-Merna coach Katie Hoblyn said. “I was proud that we made it down here."