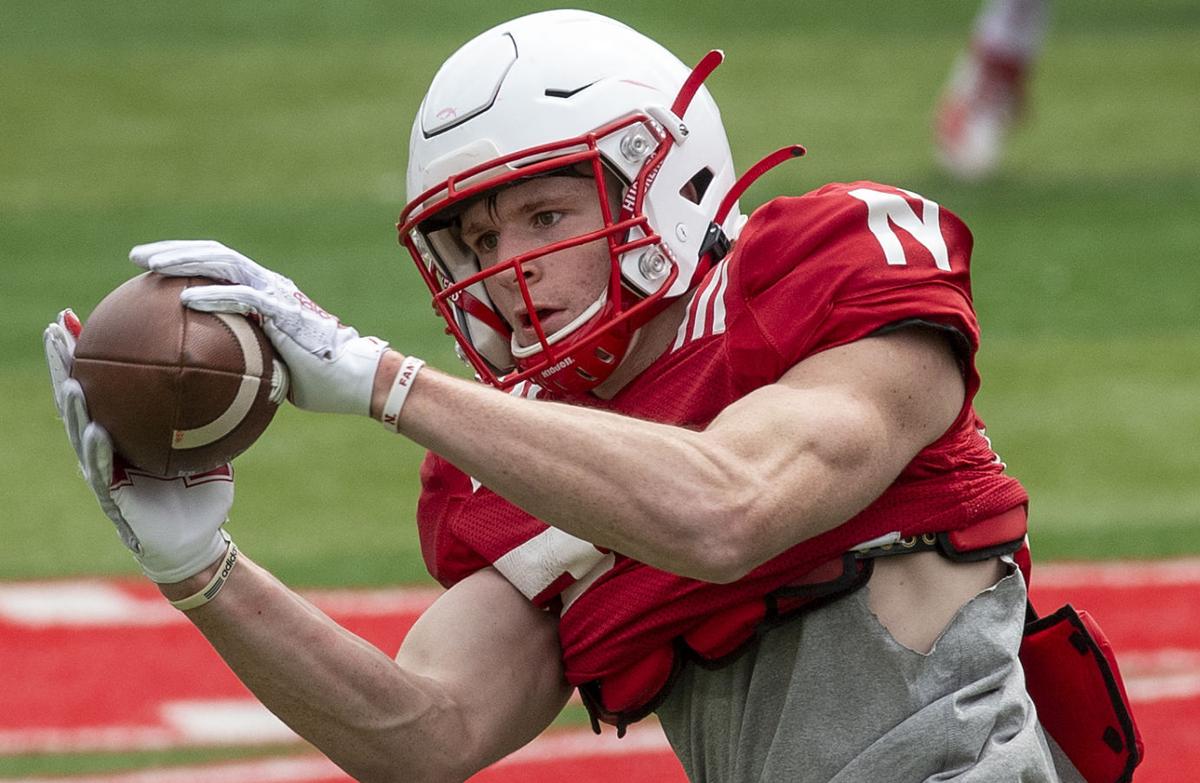 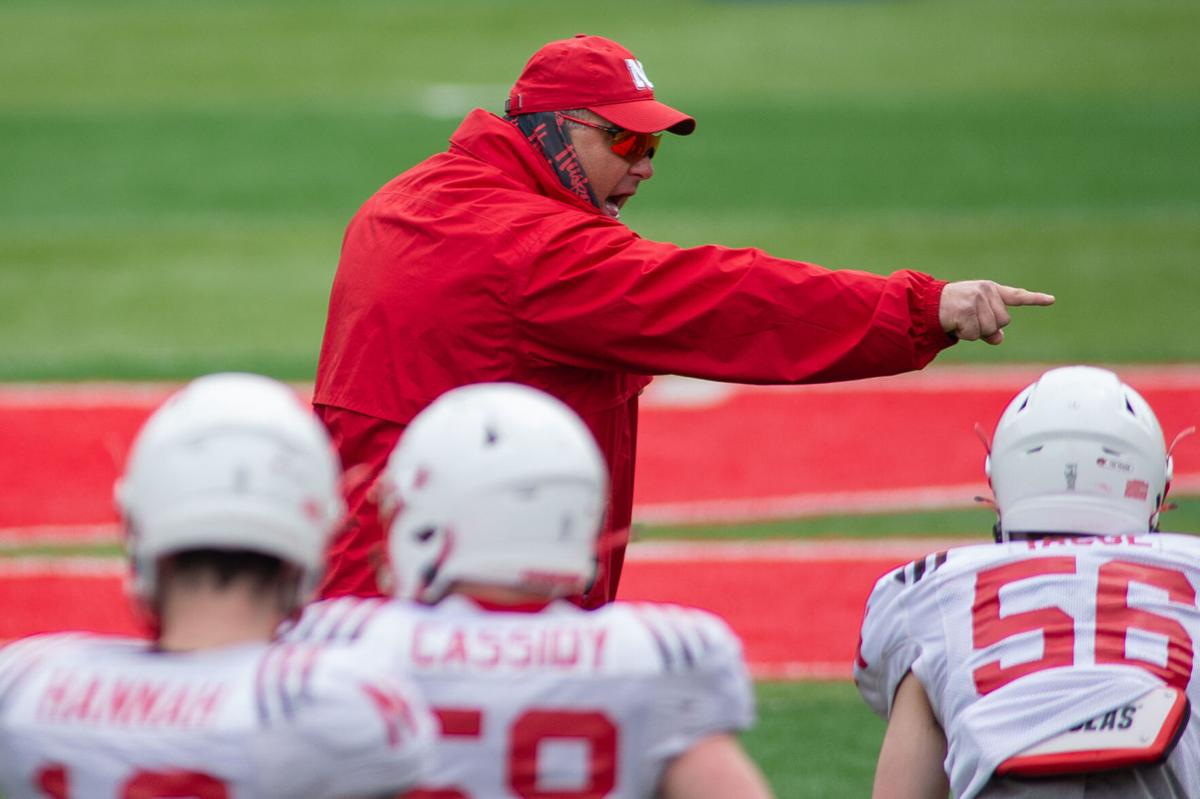 In a 23-year coaching career that's taken him to every level of the game, Nebraska special teams coordinator Mike Dawson said he’s learned to “wash away” most plays on special teams, whether good or bad.

But Saturday at Michigan State was different.

"That was one that will stick with you, and that's the ultimate one I've ever seen," Dawson said Tuesday.

You probably don't have to work very hard to guess what he was talking about. Dawson spoke with the media for more than 15 minutes Tuesday, detailing Nebraska's deficiencies in special teams against the Spartans and doing his best to try and parse through NU's struggles.

Nebraska’s catastrophic punt execution that resulted in Michigan State’s Jayden Reed returning a punt 62 yards for a touchdown to tie the game with 3:47 left in regulation Saturday is one “we will carry with us for a long time,” Dawson said.

Daniel Cerni rolled right, as Nebraska's coverage set up to the right, and pulled a high, end-over-end kick to the left. Reed caught the kick and was hardly touched on his way to pay dirt.

One more unbelievable moment in a long series of them for Nebraska's special teams.

Watch now: Erik Chinander on NU's defense not blaming others for losses

"Daniel knows it. Will (Przystup) knows it, too," Dawson said. "Both those guys know and understand that the whole team is counting on them."

Monday's special teams meeting, though, was focused on more than just NU's rotating punters. Dawson on Tuesday detailed what other responsibilities needed to happen on the fateful punt: Colton Fiest had what Dawson called "ultimate contain," and forced Reed to change course, but couldn't make the tackle. Nick Henrich made his correction too late. Isaac Gifford was down the field quickly and out of the play.

"We gotta try to come back and react to it. We've got to get it back inside by Fiest, we've got to get the rest of the guys coming back, and then Daniel — don't let one mistake become two by having a poor direction with the kick, and not being able to go ahead and help us save the day and get him down; at least give the defense a chance."

In short, it's on everyone involved with Nebraska's special teams. Not just the player who booted the ball.

"Everybody's got to be held accountable for their mistakes," Dawson said. "Not just the catastrophic one that my 13-year-old who doesn't even play football knew was a bad punt and was able to identify that."

Four Downs: Searching for O-line in late September, and other Husker notes

That includes Nebraska's punt return unit, which often let the ball hit the turf on punts rather than try to field it on the fly.

Those errors are magnified when a team loses, Dawson said, which is why he's consistently honest even when the meetings are difficult.

“It’s one shot with the specialists, whether it’s a missed field goal, a missed punt, a bad snap, whatever it might be, and it’s a death blow to the game,” Dawson said. “It changes the game, alters the game completely.

“So I think those guys know and understand what happened, and know what we need going forward, and how we need to operate at that position.”

Watch now: Scott Frost talks O-line, special teams and looks ahead to a week of preparation