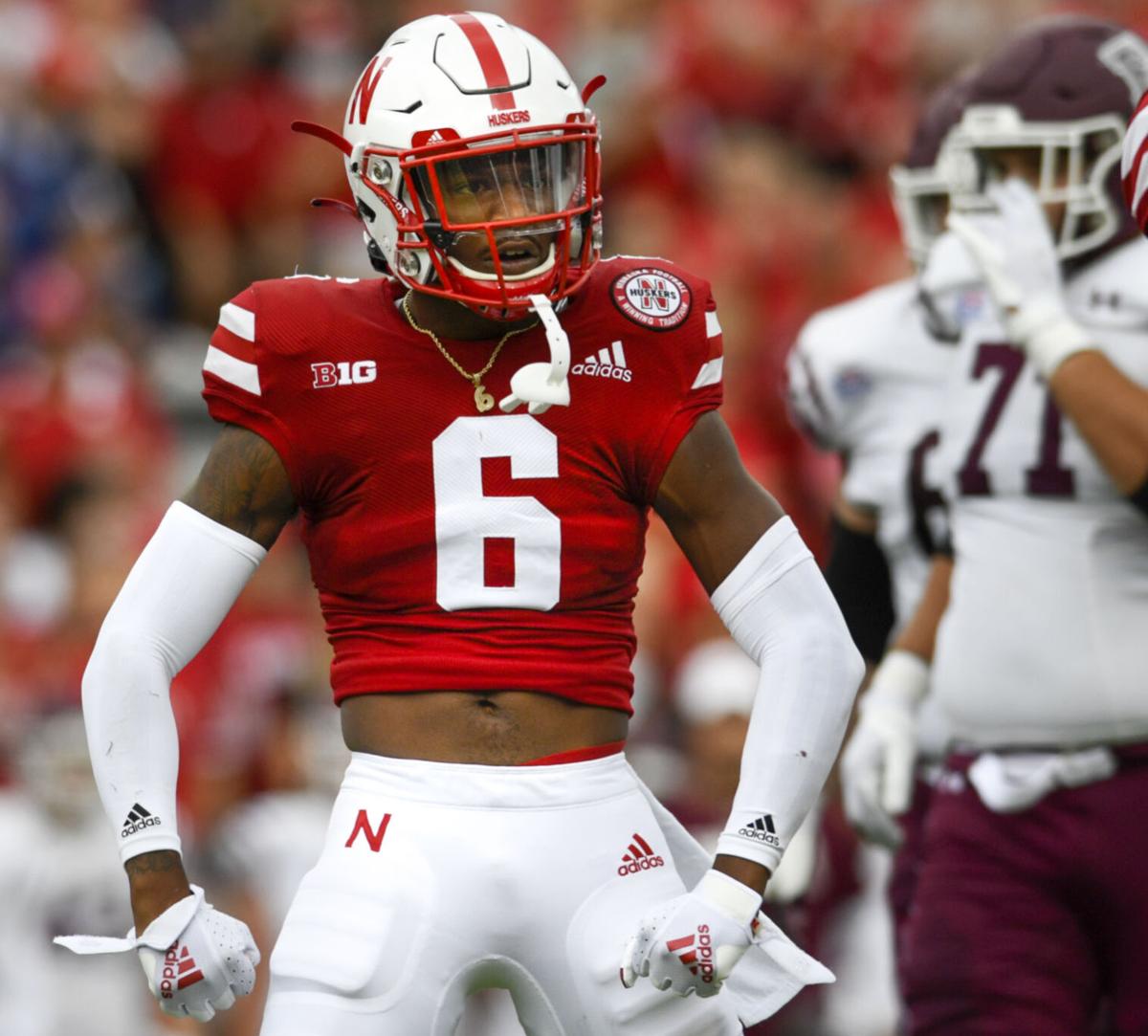 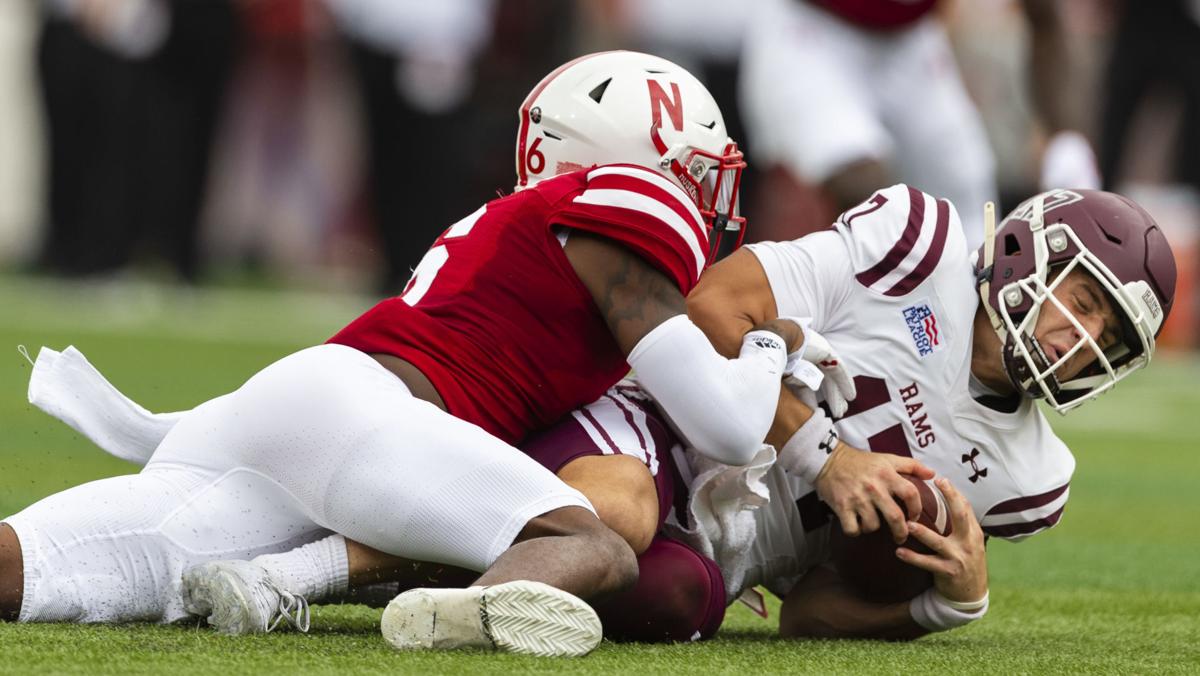 Sure, Quinton Newsome was probably disappointed when his position was the only one on the top line of Nebraska's defense to not earn a Blackshirt back in August.

The Huskers handed out 12 that day, actually, and Newsome's cornerback position was not among those to get one.

But now, as NU prepares for its eighth game, Newsome's wardrobe has changed. He was awarded a Blackshirt last week, with the news becoming public Tuesday.

"I would say it motivated me a lot," Newsome said. "It really made me go harder, and I just knew if I kept working and kept going, that one day it will come."

That day is here, as Newsome became the 13th Husker defender to earn a Blackshirt. The sophomore joins veteran defensive backs Deontai Williams, Marquel Dismuke and Cam Taylor-Britt as members of the Blackshirt family.

"It felt amazing. Just knowing that my teammates and my coaches felt like I deserved it, it was a big thing for me," Newsome said.

Newsome has started every game at cornerback this season, making 35 tackles, a sack, and two tackles for loss while breaking up two passes.

He's also brought stability to the corner position opposite Taylor-Britt.

Newsome has improved dramatically as a perimeter tackler, Fisher said, which played a part in the decision to award Newsome the Blackshirt.

Steven M. Sipple: Why Alberts' presence meaningful and other takeaways from NU luncheon

The Georgia native "put it all together" in Saturday's game against Michigan, Fisher continued, finishing with a season-high seven tackles, including five solo stops, to go with a pass breakup.

"It's an everyday deal for him, and Cam, and anybody that plays that position — we know the ball is coming out here, we've got to make that tackle," Fisher said.

"It's something that you've got to work on. You're not just going to jump out on the field and make those kinds of tackles out there on the perimeter. There's just so much space ... And you're doing it at a very high speed without slowing down."

Newsome hasn't slowed down in challenging Nebraska's older players since he got to campus. He contributed mainly on special teams as a freshman while playing in 10 games, and saw his role expand during last season's truncated, eight-game campaign.

Now he's a starter, alongside the guys he continues to push, both at practice and away from football.

Four Downs: What Newsome's teammate says about him earning a Blackshirt, and three more Husker takeaways

It's funny, Newsome said, because at first Nebraska's veterans didn't take the young guy seriously when he issued his challenge. Now, in his third year in the program, it's grown into "great competition."

"That's just the culture. Being a young guy doesn't mean anything," Fisher said. "With Q, when he first started his first game (this season against Illinois), it was, 'Hey, you're a young guy, but you're a starter.

"I think that's just a good approach for guys to have — competing against the older guys. For the most part, that's what it's supposed to be like."

Photos: Nebraska hosts No. 9 Michigan under the lights at Memorial Stadium

These rare photos show Tom Brady from his baseball days

Two-Minute Drill: We're talking Gophers. What kind of challenge do the Huskers have Saturday?