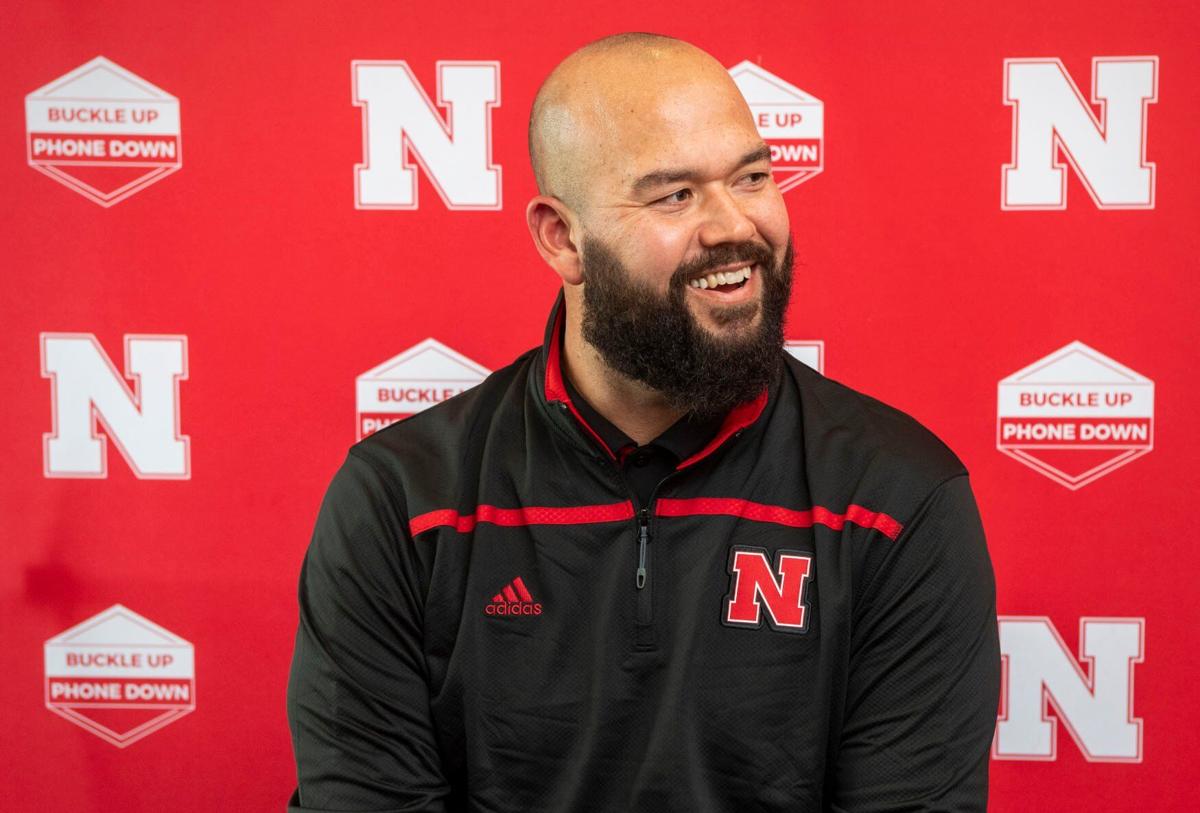 Oklahoma State offensive lineman Hunter Anthony (77) waits to line up during a game against Kansas State on Sept. 25, 2021, in Stillwater, Okla.

Actually, the final four weeks of last year were intense, too.

Anthony, a veteran college offensive lineman, helped Oklahoma State win the Fiesta Bowl on Saturday and verbally pledged to Nebraska as a transfer on Sunday.

'I'm going to push them:' What are Mickey Joseph's early impressions of Husker WR room?

Within a week, he’ll be in Lincoln reporting with the rest of the Huskers for winter conditioning.

Anthony’s story is one that hits on several touchpoints — Nebraska’s need for offensive linemen, no doubt, but also the proliferation of transfers in college football and the sometimes odd situations that puts players on successful teams in.

That was the case for Anthony, who put his name in the transfer portal on Dec. 6, not knowing what to expect as he went into finals week for his first semester of graduate classes at OSU.

“It went way faster than I thought it would,” Anthony told the Journal Star on Sunday morning. “As soon as I (entered), it was out there and people were calling me and texting me and stuff. Honestly, I didn’t think it was going to go that fast, so it was crazy for sure. … It was definitely a lot and it was very interesting, but I’m also just blessed to be in this position.”

He figured he wouldn’t be able to take any recruiting visits because of finals, bowl prep — by that time the Pokes had knocked off Oklahoma in Bedlam but lost to Baylor in the Big 12 title game — and he told Nebraska as much. Even still, defensive coordinator Erik Chinander and outside linebackers coach Mike Dawson flew down to see him in Stillwater.

I would like to formally announce my commitment to the University of Nebraska. #GBR pic.twitter.com/JT6KjvObVu

“That was huge,” Anthony said. “At that time, Coach Chinander was the highest guy on staff other than (coach Scott) Frost because they didn’t have an offensive coordinator at the time. That meant a lot to me that they sent their highest guy at the time to see me, on the other side of the ball, and he was awesome. He answered a lot of my questions.”

Anthony asked OSU coach Mike Gundy about missing a practice to take a visit to Lincoln and, to his surprise, Gundy was fine with it.

He drove to Lincoln on Dec. 10, missed a Saturday practice the next day and then drove back Sunday night on OSU’s off day before Monday workouts as the Pokes continued getting ready to play in the Fiesta Bowl.

So there the 6-foot-7, 330-pound offensive lineman, who started four games as a redshirt freshman in 2019 and was the starting right tackle last year until an injury ruined most of his season, was in Arizona on New Year’s Day, donning a No. 33 jersey and entering the game on a critical fourth-and-1 against Notre Dame as a jumbo tight end. The Pokes trailed 28-7 at one point in the first half, but rallied and knocked off the Irish, 37-35.

“It was unbelievable, you know," Anthony said. "Coming back like we did. I’m super proud of our guys. It was an unbelievable game. You could tell our running backs were running angry. It was awesome, our defense did great. It was just an amazing experience to get to do that with the team. The coaches were awesome for letting me do that in the situation I was in.

The top 10 Husker games from 2021 (and, yes, volleyball dominates the list)

“I just really appreciate that.”

The next morning, Anthony was on the move to the next thing, announcing his transfer to Nebraska from the airport in Phoenix. He’s flying back to Oklahoma, heading home for a couple of days and packing and then heading out for Lincoln to start his next chapter. He's got two years of eligibility remaining and will jump right into the mix for playing time in a wide-open position group when he arrives on campus.

The turning point in every Nebraska football game in 2021

Recruiting reset: Nebraska's transfer-heavy 2022 class so far and what's left to do (quite a bit, actually)

The Huskers are up to 22 new scholarship players: 13 high school, one juco, eight DI transfers. Here's a position-by-position update.

Here are three observations following Thompson's commitment to Nebraska, including the battle-tested veteran presence he brings.

Trey Palmer, a Kentwood, Louisiana, native, would certainly be an interesting addition to the Husker wide receiver room.

Nebraska's relationship with Jackson dates back to the 2020 recruiting cycle, when the Georgia native picked the Aggies over the Huskers, and others.

Driving for 6: OU star Caleb Williams' ripple effect on the Huskers and other QB-needy teams

The move provides NU and Mark Whipple with a veteran signal-caller who will likely be considered the favorite to be the starter.

Oklahoma State offensive lineman Hunter Anthony (77) waits to line up during a game against Kansas State on Sept. 25, 2021, in Stillwater, Okla. 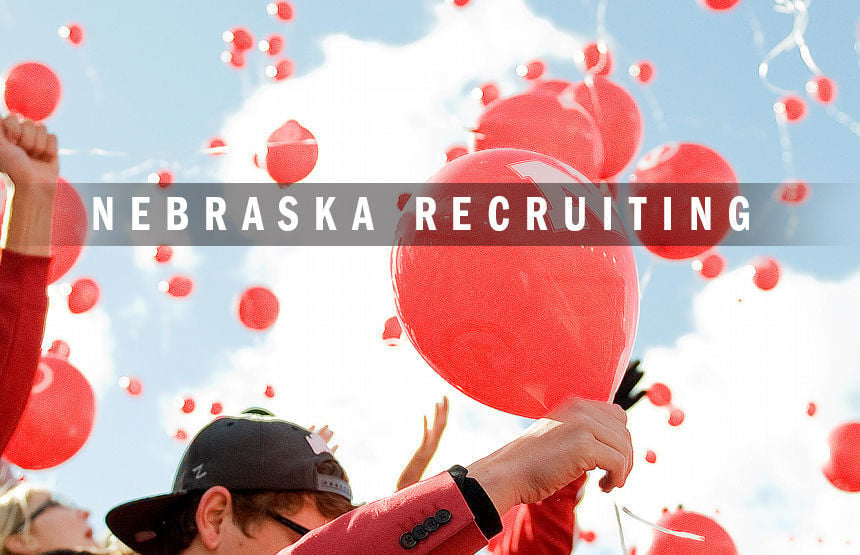